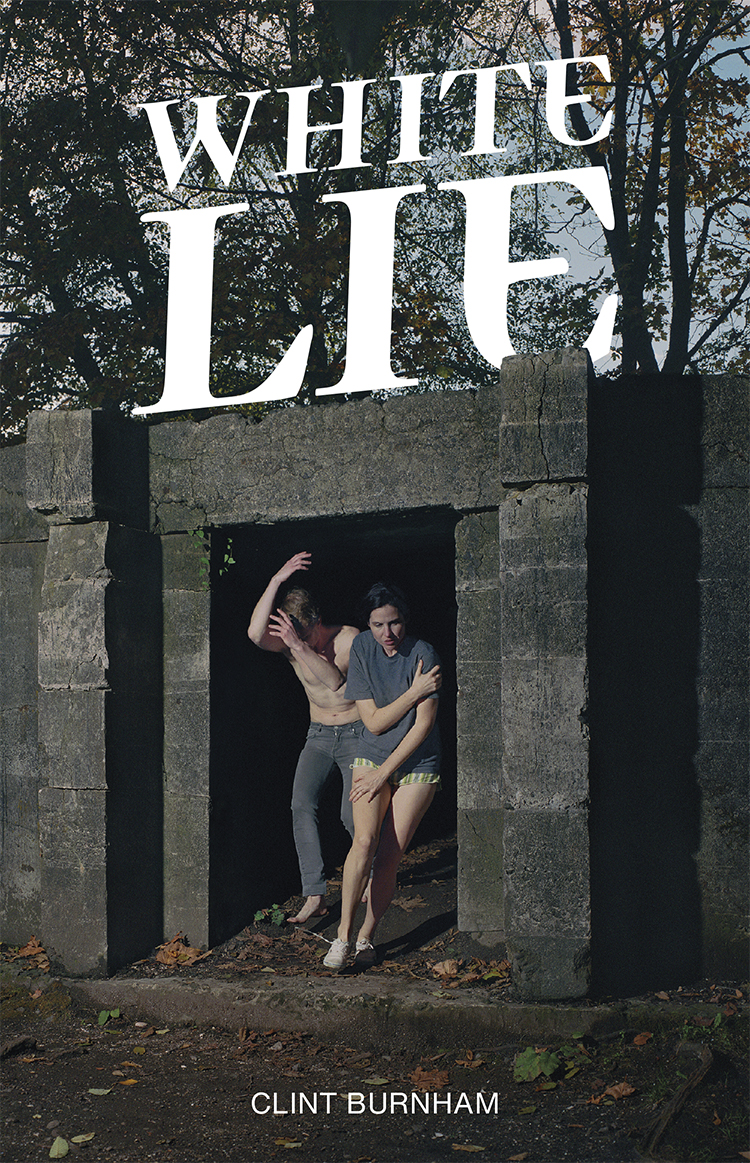 Part travelogue, part autofiction, part record of living under Western regimes that torture, kidnap, and murder its own citizens and those who wish to cross its borders, White Lie is a collection of super-short fictions. Written to be read in a book, but written on a phone, about that technology, about how our stories today blend into factual-seeming fictions and lying propaganda. Repressed memories of living in repressive societies. Like Tierra Whackâs album of one-minute rap songs or Stan Douglasâ Monodramas. Shorter than a stand-up comicâs joke and longer than a criminal tyrannical presidentâs tweet. A museum room full of paintings you zoom thru in thirty seconds or Thirty Two Short Films about Glenn Gould.

Clint Burnhamâs White Lie is a series of quick bursts â hilarious, tragic, and thoughtful in turn. You wonât forget these paragraph-length stories because you will read them again and again.

PRAISE FOR WHITE LIE:
âClint Burnhamâs microfictions are both a symptom and antidote to our age of iPhone-enabled distraction. In spare, telling prose, White Lie takes the ligaments of narrative and frees them from their bodies of character and plot to reveal the expanse of life thatâs spent halfnoticing.â
â Kevin Chong, author of The Plague

â…these shorts are poetic gusts of insight packed into tight prose missives that suit the accelerated undulations of our times. […] reading White Lie is like celebrating the carnivalesque transformations that our world has forced upon us and that we have, in turn, embraced.â
— The Ormsby Review

Clint Burnham was born in Comox, British Columbia, which is on the traditional territory of the KâÃ³moks (Sathloot) First Nation, centred historically on kwaniwsam. Since 1995 he has lived in the Mount Pleasant district of Vancouver. Books include Airborne Photo (stories, 1999), Smoke Show (novel, 2005), Rental Van (poetry, 2007) and The Benjamin Sonnets (poetry, 2009). He has taught at the University of British Columbia, Emily Carr Institute of Art and Design, Capilano College, and, since 2007, at Simon Fraser University. 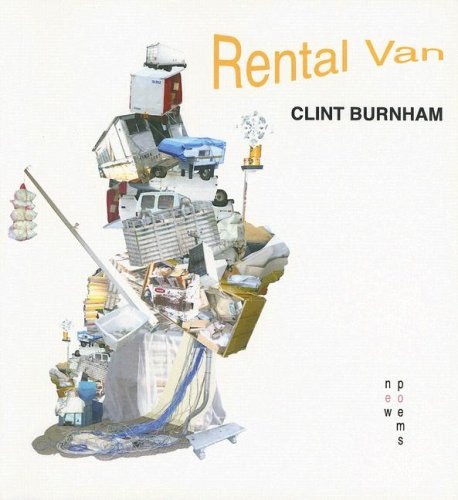 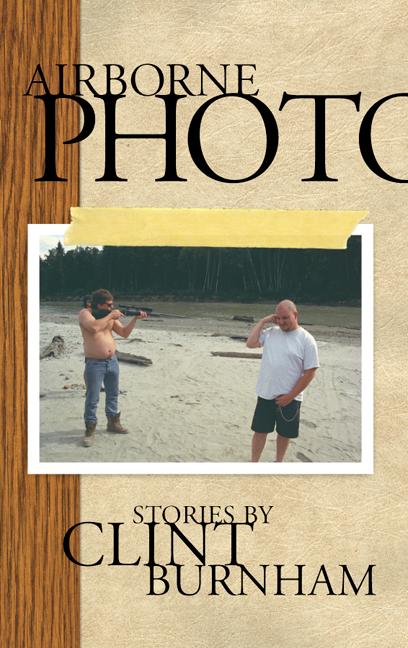