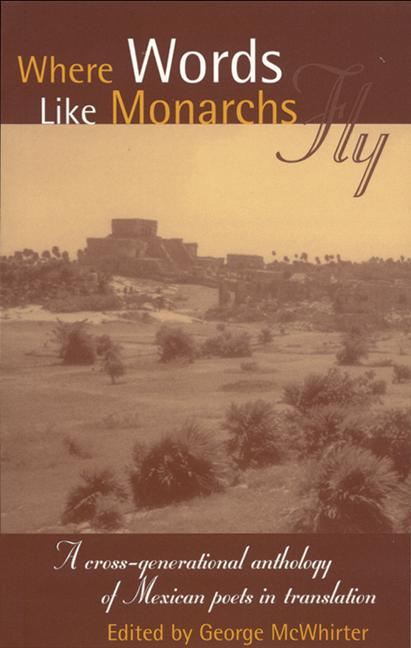 Where Words Like Monarchs Fly: A cross-generational anthology of Mexican poets in translation

Where Words Like Monarchs Fly brings Mexican poetry to the fullness of its senses in English with all the music of the meaning, richness of metaphor and humour. It introduces Jose Emilio Pacheco, Gabriel Zaid, Homero Aridjis and Elsa Cross—born in the thirties and the forties—along with the fifties generation they have inspired. Covering twenty-five years of development and ten poets in full representation by each, this book is essential for understanding the immediacies of new Mexican verse. In translation by prize-winning Canadian poets Kate Braid, Sylvia Dorling, George McWhirter, Caroline Davis Goodwin, Karen Cooper, Arthur Lipman, Iona Whishaw and Raul Peschiera, the English versions have already attracted a wide readership in The New Republic, Modern Poetry in Translation, PRISM international, London Magazine and others. 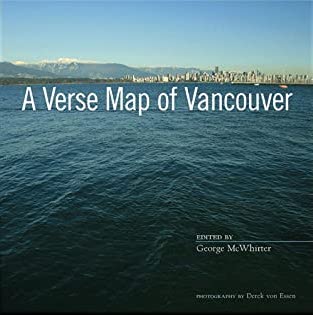