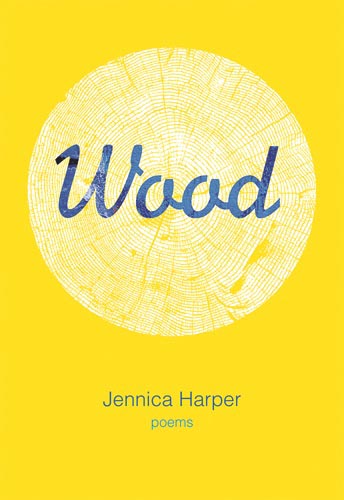 
Wood is a pop-culture meditation on parenthood and all its complexities and complications. In her third collection, Harper deftly inhabits the lives of sons and daughters, fathers and mothers â the real, the mythical, the dreamed-up, and the surrogate. Pinocchio tries to make his father proud in a tempting world of sex and vice. A young caregiver to a special needs child ponders her romantic future alongside the true meaning of Crimson & Clover. Bess Houdini, married to the worldâs greatest magician, conjures the children sheâll never have. Mad Menâs Sally Draper, daughter of a philandering genius, grows up desperately trying to both defy her father and become him.


The poems in Wood are playful, surprising, tender, and braveâ¦and universal in their emotional resonance.


âWood is also an exploration of parenthood, one of the most fraught and complicated relationships of all. The most heartrending section, ‘The Box,’ is told in the voice of Wilhemina Beatrice Rahner, Harry Houdiniâs wife, who attempts to conjure non-existent children through dreams and longing. While her partner may be capable of great illusions, she fumes that the well of magic is incapable of giving her a child outside of her imagination.â
— Quill and Quire

Jennica Harper is the author of three previous books of poetry: Wood (Anvil Press, 2013), which was shortlisted for the Dorothy Livesay prize, What It Feels Like for a Girl (Anvil Press, 2008), and The Octopus and Other Poems (Signature Editions, 2006). Her poetry has been translated for the stage (Initiation Trilogy), gone viral, and won Silver at the National Magazine Awards. Jennica also writes for television, and lives with her family in Vancouver. 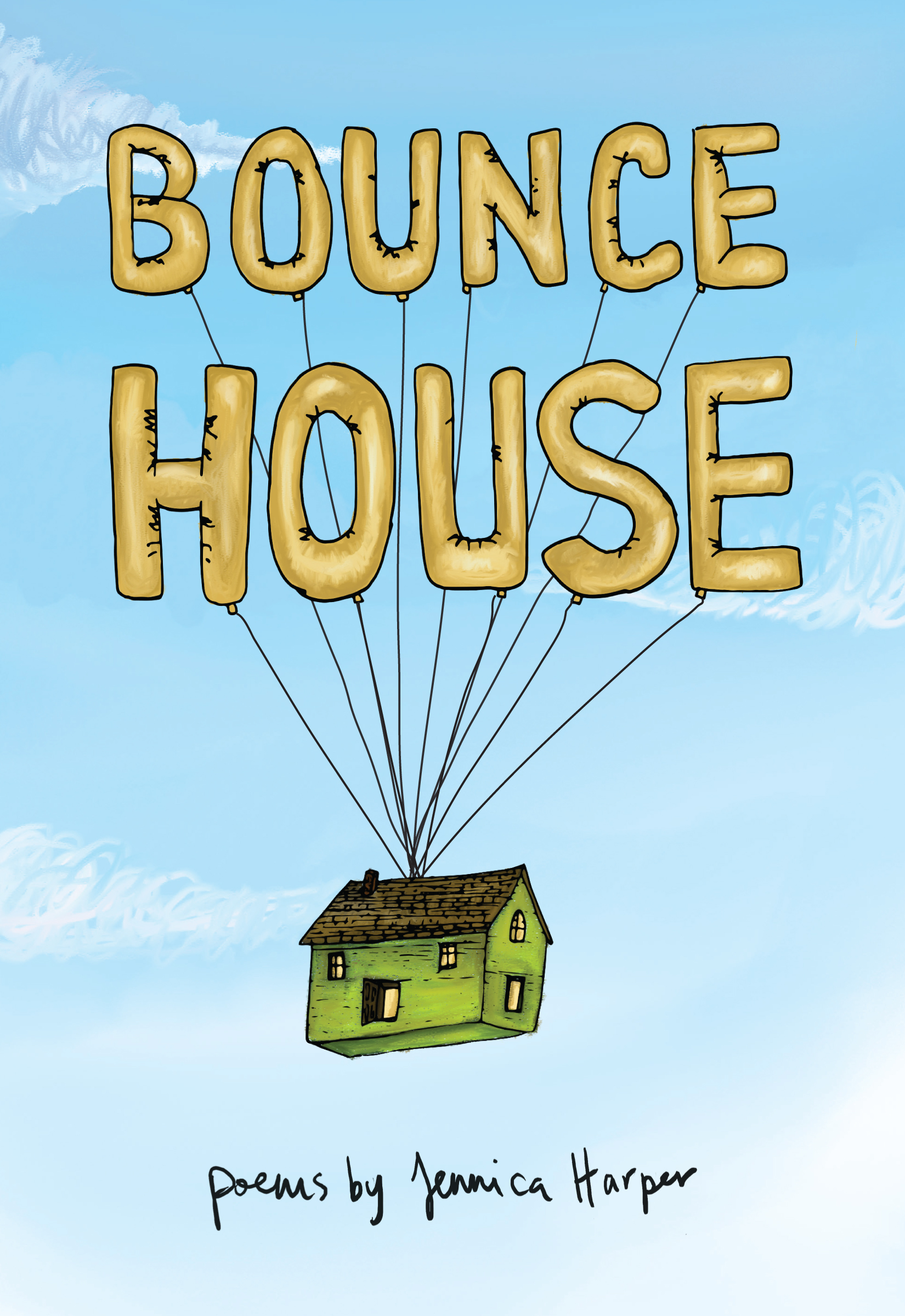 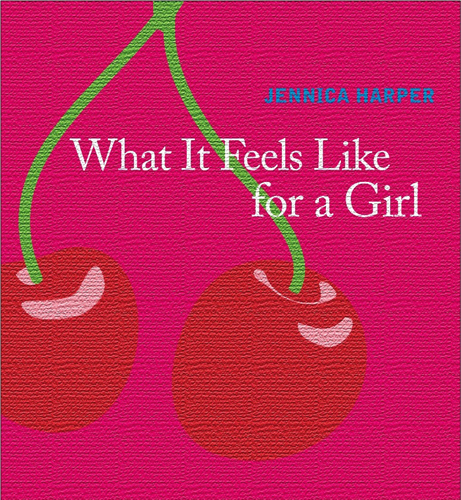