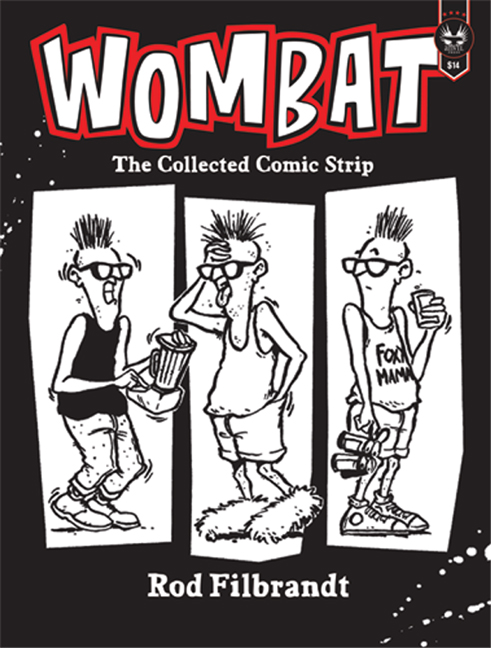 Wombat is a cartoon strip from Vancouver artist Rod Filbrandt and the precursor to his long-lived and much loved strip, Dry Shave. In Wombat: The Collected Comic Strip the reader witnesses the development of a cartoon strip and the characters that fill its frames, from its nascent, raw stages, when it first ran in the Discorder (a UBC campus paper) in the early â80s, on through numerous growth spurts, to the amazingly polished strides of the early â90s, and finally to its sad and noir-ish end in 1994.

What the reviewers have to say:
âIn the mid-â90s underground, there was a hard-drinking, heavy-smoking private eye who went on seedy, hallucinatory journeys in black-and-white â navigating hellish terrains and nastier people. It was written and drawn by Vancouver cartoonist Rod Filbrandt, and the character was named Wombat. An incredibly stylish and unique series …â
â Fast Forward Weekly (Calgary)

âRunning from the mid ’80s until 1994, Wombat showcased Rod Filbrandt’s wry and jaded views on modern society and his incredible growth and progression as a cartoonist. … a great representation of the formative years of one of the best cartoonists this country has produced.â
â Broken Pencil

Rod Filbrandt is a Vancouver-based cartoonist and illustrator. His comic strip, Dry Shave, appeared weekly in Vancouver's The Georgia Straight and Toronto's Eye Weekly. His distinctive illustrative style has appeared in magazines across the country, including Vancouver Magazine, Entertainment Weekly, and Men's Health. 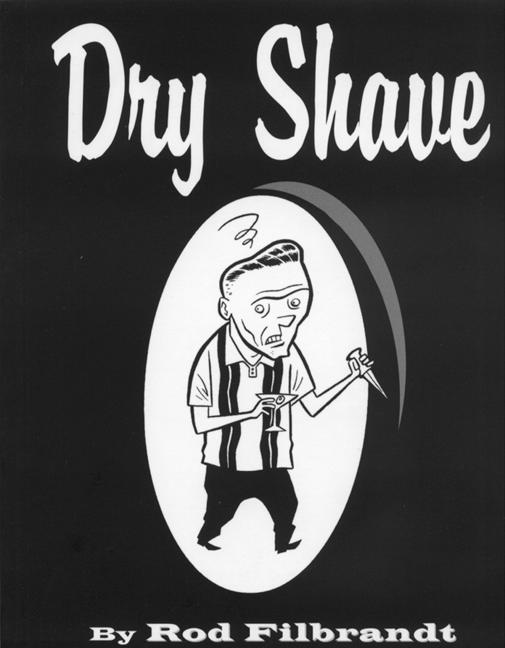