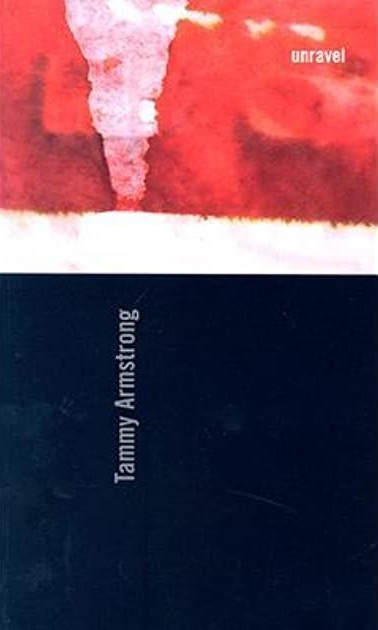 Unravel addresses our universal experiences of time and place, and how those places shape who and what we are. Unravel challenges our sometimes-complacent perceptions and justifies what we all hold dear: an address and an identity. 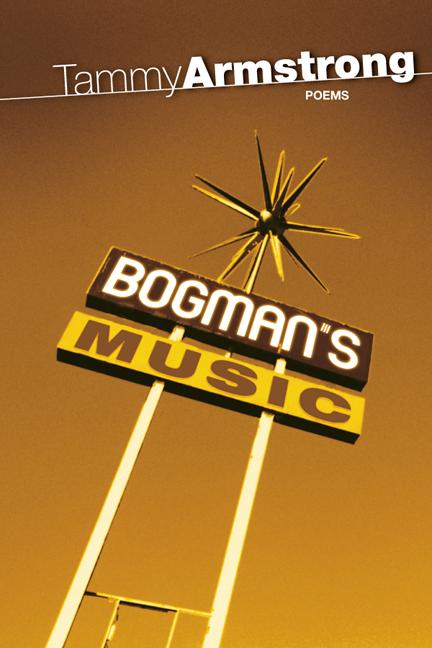