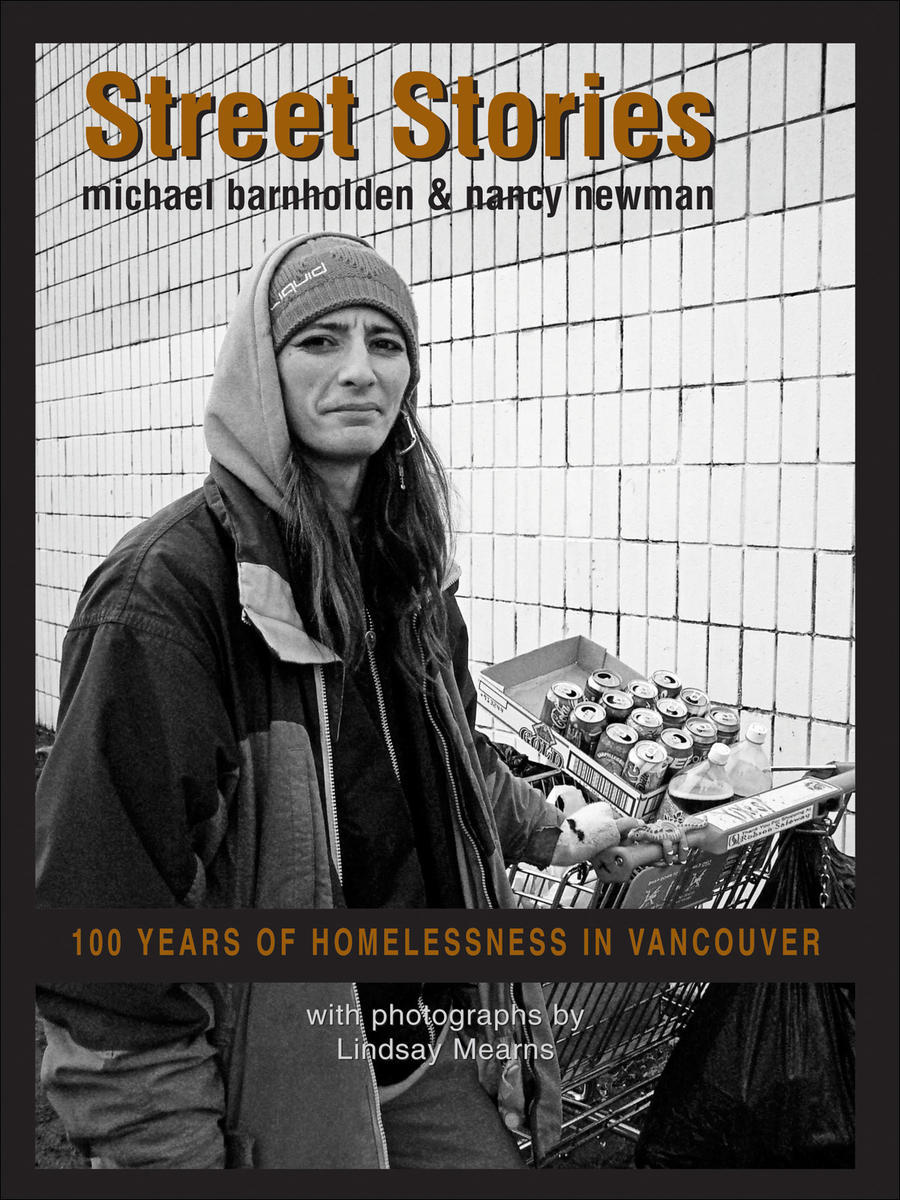 Available in some epub formats.

In Street Stories, Lindsay Mearns turns a sympathetic lens on the faces of Vancouverâs homeless and reveals them for the everymen and women they are: people with families, past careers, and lives only half-lived because of varying circumstances, most beyond their control. Mearns reveals her subjects not merely as the drugged-out, discarded shells most wish to ignore, but as people whose stories need to be heard and whose lives deserve to be honoured. The bookâs images and anecdotes of Vancouverâs homeless provide a glimpse into the harsh realities of their lives.

Barnholden and Newmanâs text provides an accompanying overview of homelessness in Vancouver from 1907 to the present. They examine how homelessness has changed over the past century, why the social and political response to homelessness is still largely based on historical notions of deserving and undeserving poor, and what programs and initiatives have been tried and have seemingly failed.

Michael Barnholden is associate director of Humanities 101 at the University of British Columbia and the author of several books of poetry and non-fiction, most recently, Reading the Riot Act (Anvil 2005). A Vancouver resident since 1970, Michael works as an advocate with the B.C. Coalition of People with Disbilities. 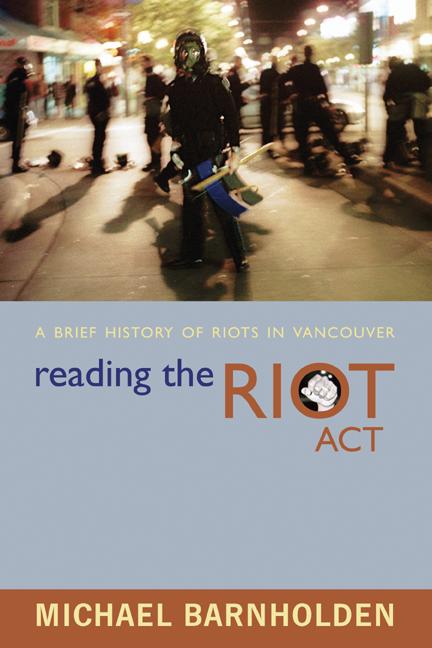