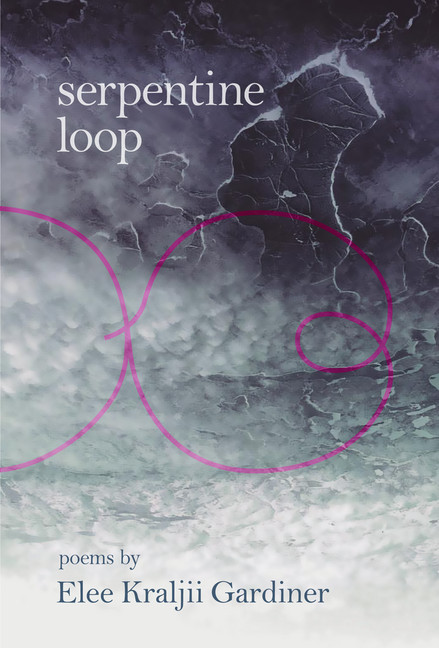 Writers, like skaters, score the blank sheet and test the edge of inclusion and exclusion. Most of these poems begin with a word from skating and push off to another topic. Others revisit ideas of femininity, control, and language as pattern, or visit the past through movement, or enact principles from the rink such as symmetry, joy, endurance, crescendo and accent, revolution, response.


The blade melts ice via friction and pressure. Even though the author drifted away from skating, the language was imprinted in her — a tracing, a line extending beyond the margins.


These are engaging and poignant poems about life on and off the ice.


âHere we have poems that slice like a skate’s freshly sharpened blade, language that interrogates and disarms even as it loops seamlessly back to the lyric.â
—Rachel Rose (Vancouverâs Poet Laureate and recipient of the Pat Lowther Award for Poetry, BC Book Prizes)


“Elee Kraljii Gardinerâs poetry bowled me over with its breadth of emotion and vision. Her writing has the movement of someone who understands skating.â
—Dick Button, author, commentator and two-time Olympic figure skating Gold Medalist


âKraljii Gardinerâs elegant body of work, poignant and decisive, is always precise. This first collection is a concentration of gender, of resilience, of urgency.â
—Joan Naviyuk Kane, Winner of the American Book Award (Hyperboreal)


âThe poems are distinctive for their brave use of metaphor, often situated in medical contexts, that muscles beyond conceit and into other-worldlinessâ¦readers may think of Coleridgeâs albatross, the poem eerie yet somehow weighted concretely.â
â Poetry is Dead,

Elee Kraljii Gardiner is the author of serpentine loop (Anvil Press, 2016) and the co-editor with John Asfour of V6A: Writing from Vancouverâs Downtown Eastside (Arsenal Pulp Press, 2012). She is the founder and creative mentor of Thursdays Writing Collective, a non-profit organization of Downtown Eastside writers, and editor and publisher of eight of its anthologies. www.eleekg.com 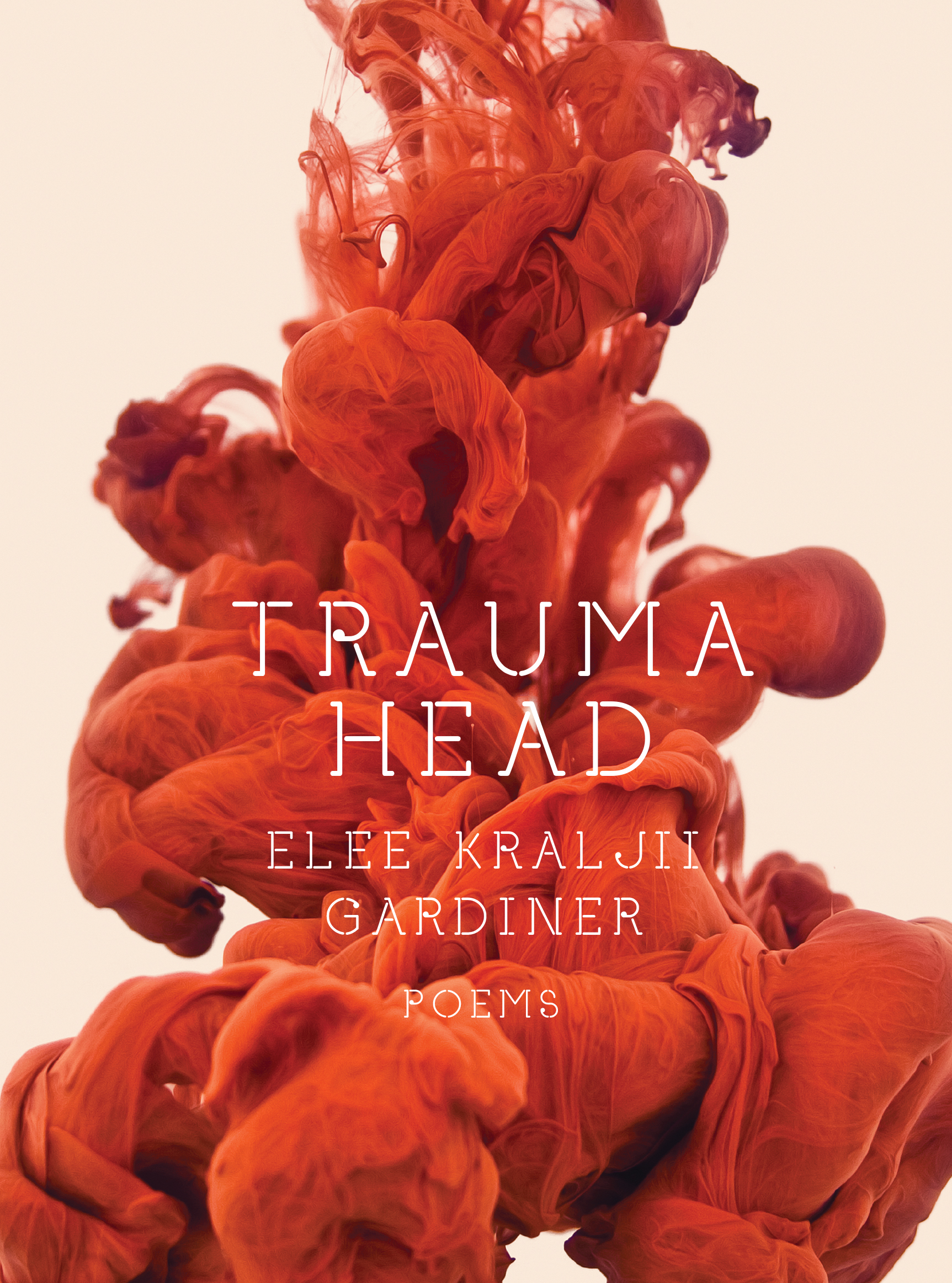