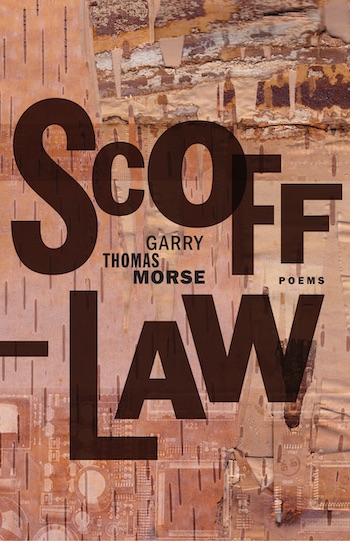 Scofflaw is a long poem, a playful exploration of Indigenous-Settler relations amid globalized pressures. For the most part, the poem is a lyrical dialectic flowing between a shadowy figure known as Scofflaw and an enigmatic âwe.â The content ranges from the effect of pesticides on Manitoba butterflies to the reworking of a John Newlove poem on Indigenous peoples to Native remains beneath the Canadian Museum for Human Rights. The text culminates in a âlexicon standoff,â where Scofflaw uses metaphysical means to avoid a character assassination, battling against the culling of words from the language.