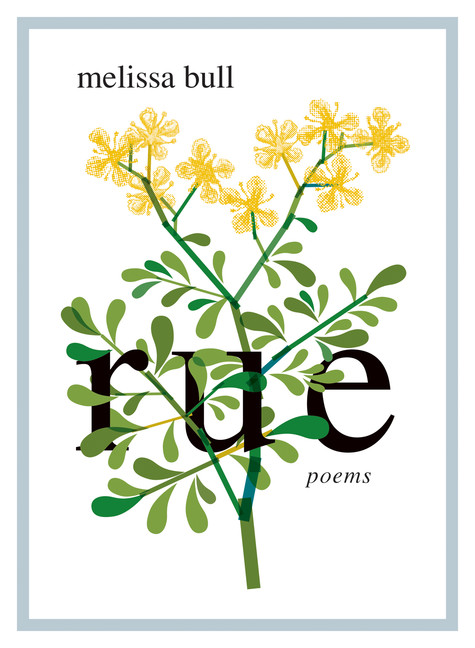 In her compelling debut poetry collection, shortlisted for the Robert Kroetsch Award, Melissa Bull explores the familial, romantic, and sexual ties that bind lives to cities. Rue takes us through its alleys, parks, and kitchens with a robust lyricism and language that is at once inventive and plainspoken, compassionate and frank.


In English, to rue is to regret; in French, la rue is the street â Rueâs poems provide the venue for moments of both recollection and motion. Punctuated with neologisms and the bilingual dialogue of Montreal, the collection explores the authorâs upbringing in the working-class neighbourhood of St. Henri with her artist mother, follows her travels, friendships, and loves across North America, Europe, and Russia, and recounts her journalist fatherâs struggles with terminal brain cancer.


Praise for Rue:
âLoaded with grief and delight, with love and death, with sex and solitude, the world of Melissa Bull’s poetry explores the abundance of human experience. In language that is both playful and whip-smart, we are invited into her world, her city, her most intimate rooms. With wit and sincerity she celebrates and mourns, and we are lucky to witness each and every breath.â
— Suzanne Hancock, author of Another Name for Bridge and Cast from Bells


âMelissa Bull’s Rue is a riot. Gritty, edgy, with a linguistic and emotional sensibility sharpened to a fine point in Montreal, Rue could have been written nowhere else. What wit, what playful, startling, and yes, rueful observations. Rue is a careening road trip through a life that is painfully aware of its own absurdities while fully in command of language as a force âto shape and use.ââ — Rachel Rose, Vancouver Poet Laureate and author of Giving My Body to Science, Notes on Arrival and Departure, and Song and Spectacle

Melissa Bull is a writer and editor, as well as a French-to-English translator of fiction, essays, and plays. She is the editor of Maisonneuve magazineâs âWriting from Quebecâ column and has published her poetry, essays, articles, and interviews in a variety of publications including Event, Lemon Hound, subTerrain, Prism, and Matrix. Her collection of poetry, Rue, was published in 2015, and her collection of short stories, The Knockoff Eclipse, was published in 2018. Her translation of Nelly Arcanâs Burqa de chair was published by Anvil Press in 2014, and her translation of Marie-Sissi LabrÃ¨cheâs novel, Borderline, is forthcoming. Melissa lives in Montreal. 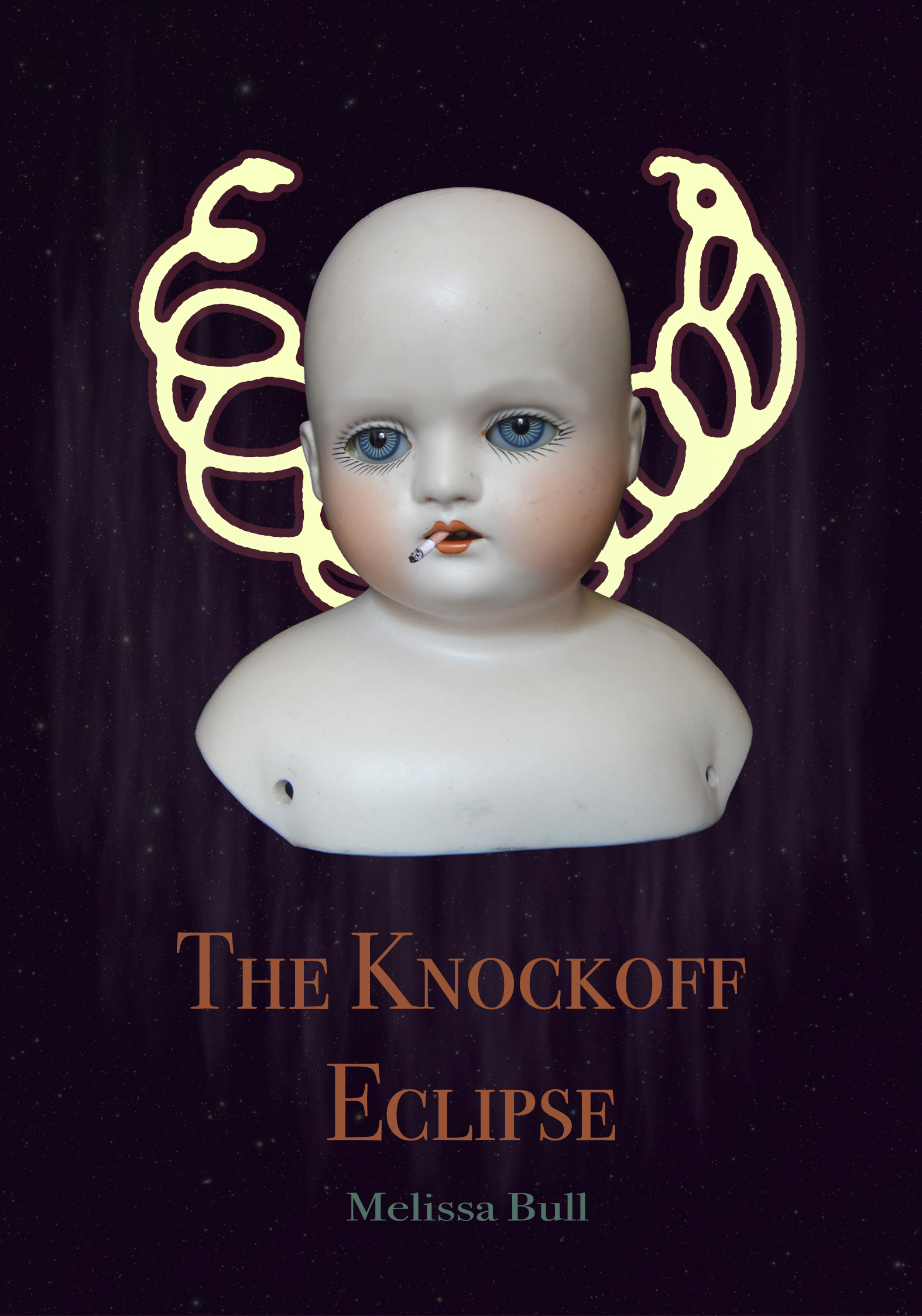