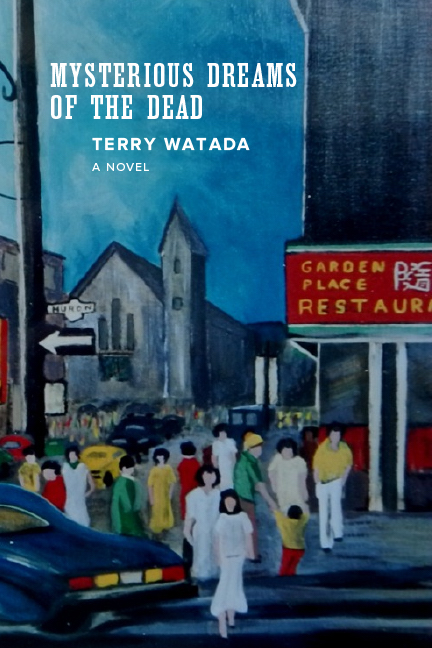 Mysterious Dreams of the Dead

At the heart of Mysterious Dreams of the Dead is the spiritual search for a father who died in a plane crash north of Lake Superior when his son was fifteen. Mike Shintani decides in his early thirties to address the curious circumstances surrounding his fatherâs death; the senior Shintaniâs body was never found, and wolves circled the crash site as if guarding the area.â¨â¨

The impetus for Mikeâs search for truth is a diary he found in the basement of his home. It was obviously his fatherâs, but it was written in Japanese. Mike never knew his father could write Japanese. He himself could neither read nor write the language. He was fortunate enough to enlist the help of Naoko Ito, a Japanese grad student at the University of Toronto. It turned out, the book was a dream diary, filled with poetry, descriptions of the surreal, and the story of a love affair with a woman named Chiemi. Chiemi is at the centre of the elder Shintaniâs dreams, and Naoko, after some time, seemingly disappears into thin air. Both appear as ghosts in dreams.

â¨â¨Another great mystery of Mikeâs life is the behaviour of one of his best friends, Boku Sugiura, who decides one day to rob a bank, in the name of his grandfather and redress for Japanese Canadians.â¨â¨

The two strains of the novel come together in Moose Jaw. Mike discovers the truth about his fatherâs life and Bokuâs uncle (Daniel Sugiura from Terryâs previous novel, The Three Pleasures), a protestor in the Moose Jaw stand-off.â¨â¨Through elements of the Japanese ghost story (âkwaidanâ), magic realism, and Buddhist myth, secrets are revealed and explored. Mysterious Dreams of the Dead is an imaginative examination of the effects of exile, internment, and dispersal on the third-generation of Japanese Canadians (the âSanseiâ). 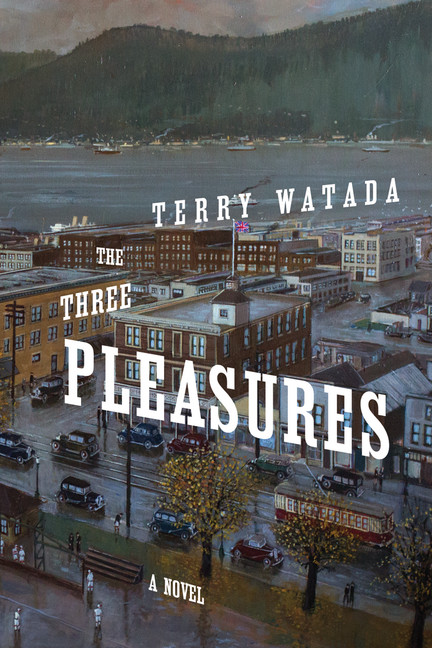