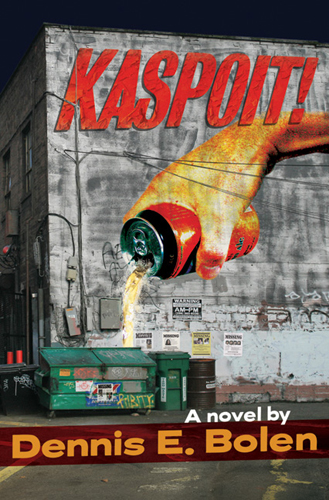 Kaspoit! puts speculative illustration to the most profuse series of crimes ever to take place on Canadian soil. Set in the lower mainland of Vancouver, the time is nowâcriminals are brazen, cops are cynicalâand no one is trying to solve the disappearance of dozens of women.

Throughout, the novel conveys a savage, dystopian depiction of a netherworld teeming with gangland crime, sexual exploitation, betrayal and murder. The language is neologisticâjarring and vulgarâcreating an atmosphere dense with bloodchilling dread, hurtling the reader through sinister, malevolent scenes with a velocity rarely seen in contemporary fiction.

â… After William Pickton was arrested, media and activist groups had a field day speculating about why women were going missing from the Downtown Eastside for years before the Vancouver Police or RCMP appeared to notice. Thatâs the question Bolen tries to answer in Kaspoit! Itâs a novel about perception and agendas, about how what we see, and what we think we know, are determined by what weâre looking for. … Bolenâs stripped-to-the-frame, dialogue-driven story will be as shocking to CanLit-conditioned sensibilities as a slap in the face with a bag of cold nails.â

“Kaspoit! is either a sublime literary work of near genius or is one of the most wretched wallows in the dark mire of the soul ever published. … Reader beware, Kaspoit! is not for the easily upset, but, if you can handle it, you’ll soon realize you’re reading a work of stark brilliance. … The story itself is so compelling that the reader returns to the book, though repelled by it. Finally, the conspiracy it posits is startling compared to the vague news coverage that the infamous pig farm case received.”
— Les Wiseman, Victoria Times Colonist

“a tour de force of thug-life horror, the book is a fictionalized account of what might have gone on at a certain Port Coquitlam pig farm where the DNA of 32 women was found during a massive forensic investigation. If youâve ever felt that the publication ban on Robert Picktonâs speedy trial and conviction smelled strongly of cover-up, this is for you.”
— Alex Varty, The Georgia Straight

Since his first highly-acclaimed 1991 novel, Stupid Crimes (Anvil Press), Dennis E. Bolen has written three other novels: Stand In Hell, Krekshuns, and Toy Gun (Anvil Press). He is also the author of the short story collection Gas Tank & Other Stories (Anvil Press). He has worked as a parole officer in Vancouver and has taught creative writing at the University of British Columbia. For many years Mr. Bolen held the post of fiction editor for the literary journal subTerrain, contributing editor to the Vancouver Review, and has acted as a columnist and part-time editorial board member at the Vancouver Sun. 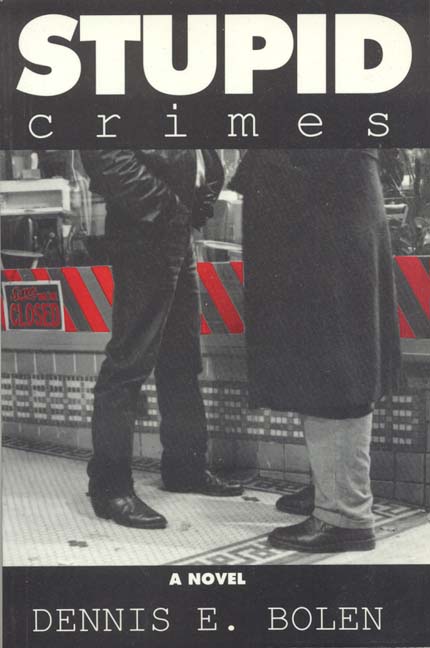 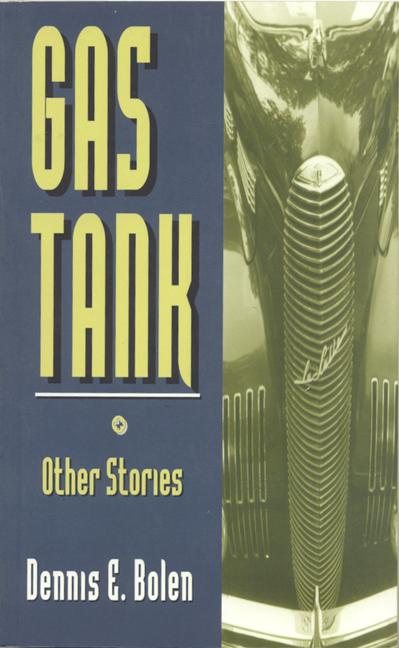 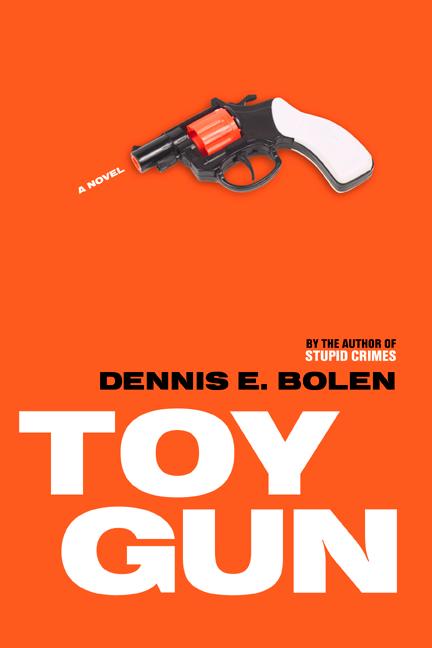