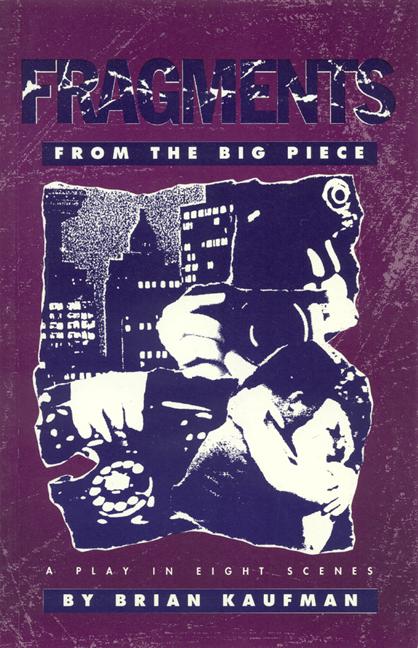 Fragments from the Big Piece: A Play

Fragments from the Big Piece is a non-linear, stylized play inspired by âeastern blocâ film noir. While exploring the dark underbelly of the drug trade, the play simultaneously tells the story of a man and a womanâs crumbling relationship.

Brian Kaufman has worked for years in the Vancouver art scene as a playwright, editor, and publisher. He founded the internationally known literary magazine subTerrain.