On April 1, 1968, a tall, bespectacled, thirty-five-year-old former social worker named Joachim Foikis received $3,500 from the Canada Council for the Arts in order to finance a unique, self-imposed mission unseen since Elizabethan England: reinvent the vanished tradition of âTown Fool.â

Foikis, who held two university degrees (one in economics from the University of Berlin, and the other in literature from the University of British Columbia), was already well known throughout the city for his off-kilter antics. His aim, according to interviews with The Sun and The Province, was âto spread joy and confusionâ while at the same time âmock the four pillars of society: money, status, respectability, and conformity.â

Foikis died in 2007 at the age of seventy-two, in a sad but fitting end, after he fell from a wall while dancing to a band in Victoriaâs inner harbour.

Foolâs Gold: The Life and Legacy of Vancouverâs Official Town Fool is the second release in Jesse Donaldsonâs 49.2: Tales from the Off Beat, an ongoing series dedicated to celebrating the eccentric and unusual aspects of Vancouver.

âa lively, colourful, illuminating, and sometimes heartbreaking tale about one of Vancouver most peculiar residents.â
— Charlie Smith, The Georgia Straight 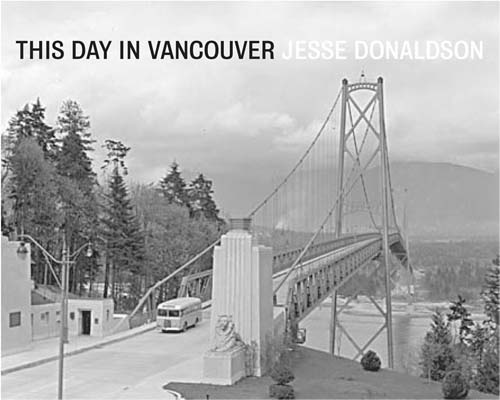