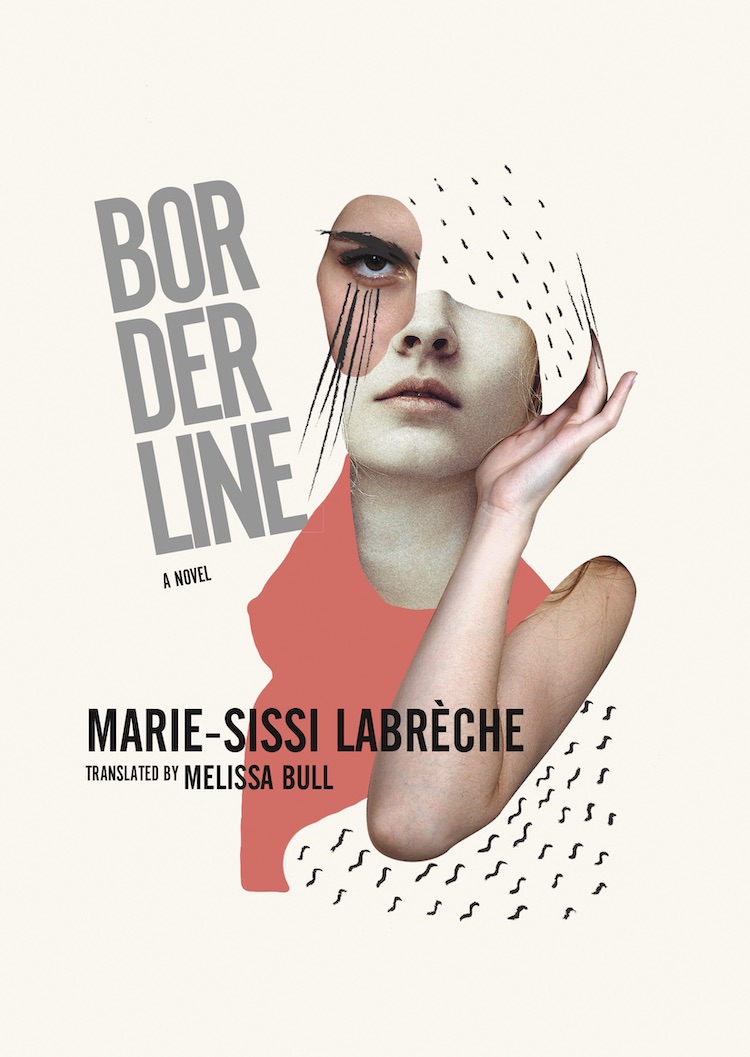 Searing and lyrical, Marie-Sissi LabrÃ¨cheâs auto-fictional novel, Borderline, describes a young girlâs experience growing up in Montrealâs working-class neighbourhood of Hochelaga-Maisonneuve. Raised by her âtwo mothersâ â a stern grandmother and a mother struggling with schizophrenia, the storyâs protagonist, Sissi, is artistic, feral, fragile, insightful, and wild. The novel flicks between the traumas of Sissiâs young childhood and early adulthood, spinning a web of connections between her history and the stories she begins to unspool as she studies writing in school. Raw, violent, and at times absurd, Borderline treats all things â the city, class, education, mental health, despair, sexuality, love, and art, with an unflinching, unblinking regard.

Translated from the French by Melissa Bull.

âAs a kid, I feared Iâd come home from school one day and find a member of my family dead on the floor. Your childhood was Disneyesque? I canât relate. What I relate to is the narratorâs upbringing in this brilliant novel. Her tightrope walk between sanity and madness. The feeling her skin is on inside out. The scars that remain long after her wounds heal.Â BorderlineÂ shines like a little star guiding me home.â
â Neil Smith, author ofÂ Boo