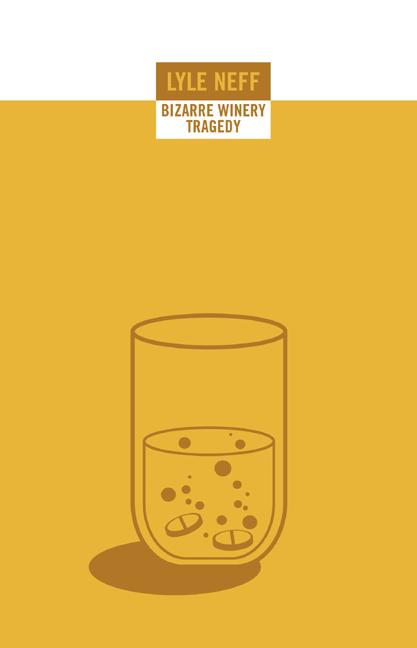 Bizarre Winery Tragedy is a book of lyric poems about country folk, city folk, alcohol and urbanism. These poems continue Neff’s quest to explore the modern-day juxtaposition of urban and rural landscapes, and the lines of power between the countryside and the metropolis-firewood, dams and the WiFi-enabled grid. Deeper insights emerge in this, the author’s third published collection. Bizarre Winery Tragedy is 21st-century poetry that juggles death and technology and finds some nasty laughs in the process. Think of it as a strange and tragic road trip through British Columbia’s wine-consuming regions, with Neff at the wheel.

âThese poems pack a wallop. They’re full of outrage and bravado, tempered by amazing insights and a highly developed musical sensibility. They âsteam and churnâ with the energy of the city, they burn with this young poet’s âhottest fire of sightâ.â âLorna Crozier

âLyle Neff understands, without the melodrama and hysterics of so many of his contemporaries, the duality of his natural surroundings-trees and skyscrapers, mountains and public transit-and never once portrays this with anything less than a lyric beauty full of imagination, humour, and optimism.â
âEvan Jones, New Canadian Poetry

âLyle Neff’s as indiosyncratic and epigrammatic, as off-kilter and dead-on, as insolent and restless and thoughtfully skilled as a poet should be. From here on in almost everybody else is playing catch-up.â
âMichael Holmes 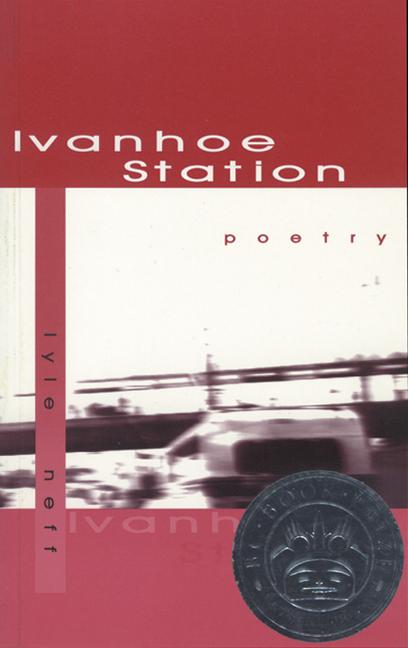 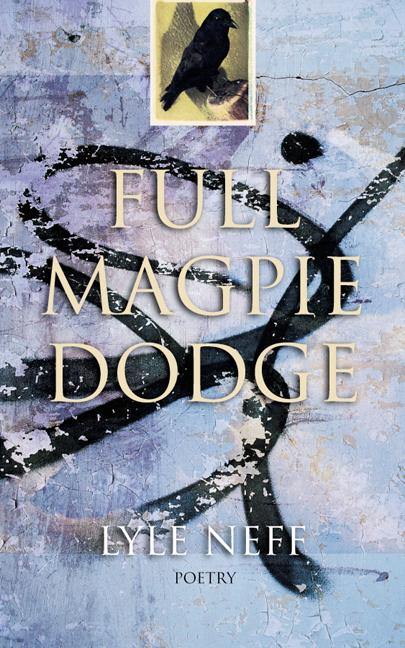