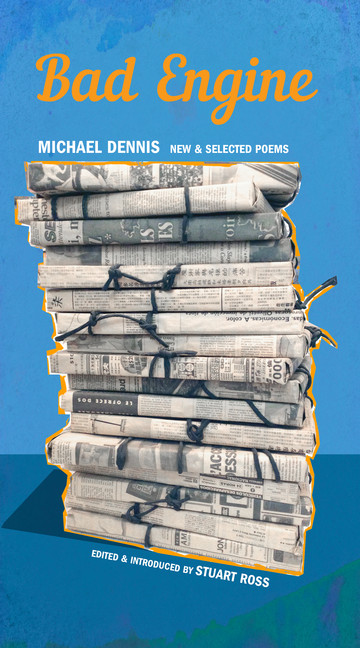 Selected and with an Introduction by Stuart Ross


Michael Dennis has been hammering his love, his anger, his grief, and his awe into poems for over forty years. With seven books and nearly twenty chapbooks to his credit, Dennis isnât exactly a household name in Canadian poetry, but he is a natural heir to poets like Canadian icon Al Purdy and American legends Eileen Myles and Charles Bukowski. His poems are his life made into poems: direct, emphatic, honest.


Bad Engine brings together mostly revised versions of about 100 poems selected from Dennisâs published work, along with several dozen new poems. This volume, introduced and edited by Dennisâs long-time friend, the poet and editor Stuart Ross, marks a milestone in the career of a homegrown, no-bullshit, tells-it-likes-he-sees-it populist bard. Here the reader will find a rollicking tale of drinking with racists, poignant prayers for quiet nights with lovers, raw narratives of childhood abuse, defiant anthems of a body broken by sports injuries, a mindful meditation about a stoned dragonfly, and the not-quite-resigned laughter of a man smashing away at a keyboard for four decades and becoming neither rich nor famous.


“Bad Engine is one handsome beast all around, from its cover stock to its papers, from its visual design elements to its hard-to-describe-just-how-satisfying-it-is trim size. This classy presentation brings together some forty years of work from this heart-smart poet, assiduously and lovingly edited by Dennisâ friend and fellow writer, Stuart Ross, who provides an introduction thatâs both informative and warm.”
— David Clewell, author and director of the Creative Writing Program at Webster University in Saint Louis

Born in London, Ontario, in 1956, Michael Dennis published his first poems in the early â70s. His poems have appeared in scores of journals and more than 30 books and chapbooks. From 2013 to 2020, Michael wrote in-depth responses to 812 poetry books he admired on his blog, âTodayâs book of poetry.â His working life has included everything from stints in car plants and copper mines to installing artworks in galleries and doing time as a short-order cook and dishwasher in a strip club; he ran a small boutique hotel in the â80s, was Santa at the Kmart in Charlottetown one year, and opened a non-profit ESL school in Jablonec nad Nisou, Czechoslovakia, immediately following the Velvet Revolution. Michael has driven a taxi and a truck and had a brief stint as a private chauffeur. Michael passed away in Ottawa in December of 2020. 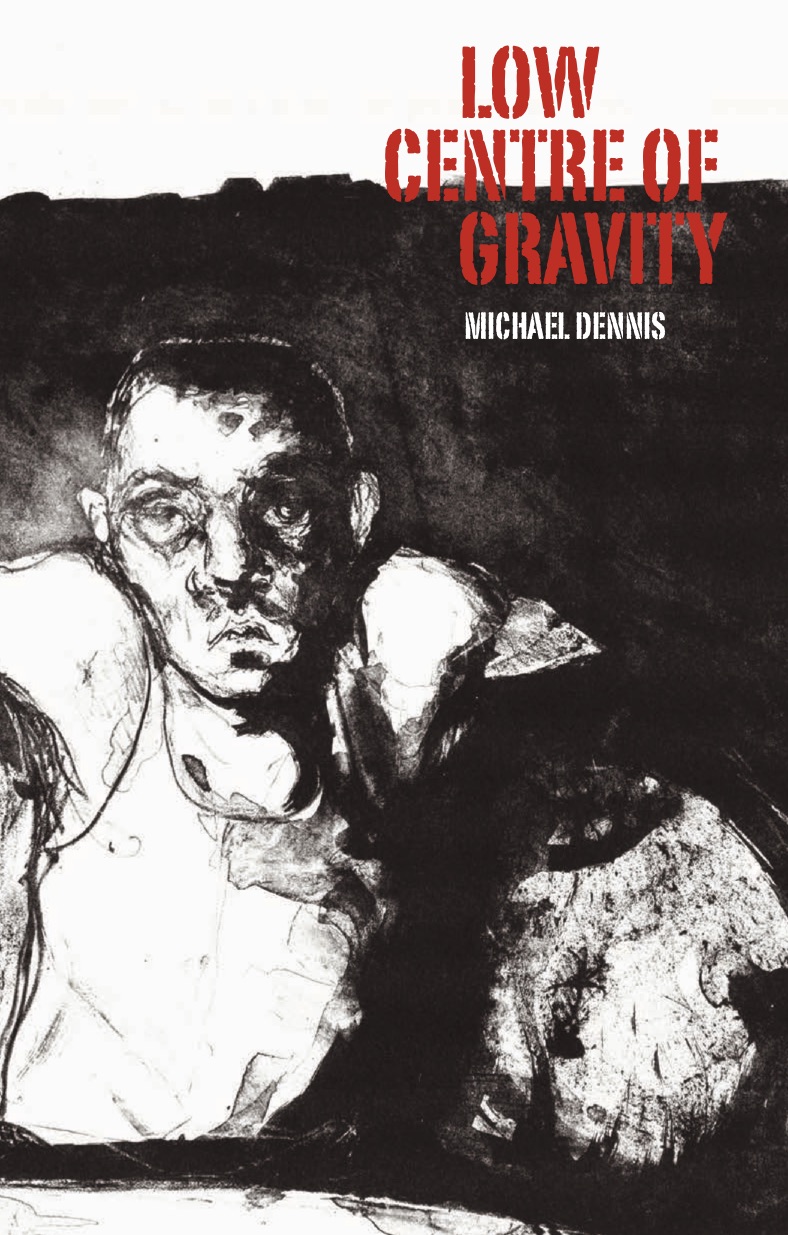