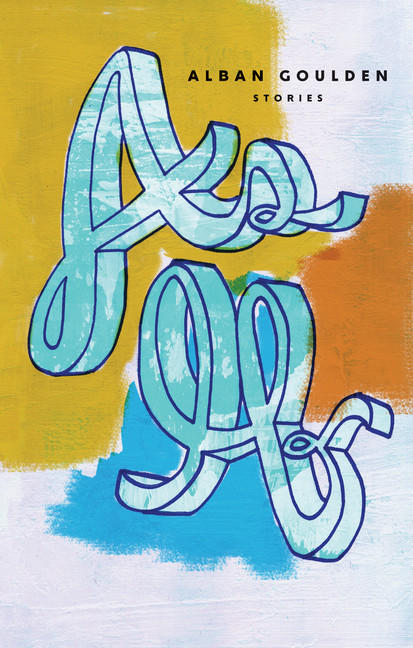 As If is a collection of stories that reminds us that all literatureâindeed awareness itselfâis at first speculative. These stories confront the false certainties of the industrial and digital mechanisms of our age and, in the great fabulist tradition, call upon their characters to turn possibilities into action.


The stories are set in Vancouver and the prairies, and they are grounded in the people who live there, whose successes and failures are kick-started by abrupt changes in their physical world. How the characters react to those challenges tests their understanding of who and where they are. As if.


PRAISE FOR AS IF:


âFrom the little lies in âJoyâ to sudden loss in âAs If,â to Mr. Jimmy in âThe Painted Hand,â Goulden looks at all the ways oneâs world can collapse. Each story works to steal the floor out from under its protagonist, with little or no warning, giving the overall impression that thereâs no such thing as sure footing in this world.â
— BC Bookworld

Alban Goulden was born in Yorkton, Saskatchewan. He later attended Lethbridge Junior College, the University of Alberta, and Simon Fraser University. He has published one previous book of short stories, In the Wilderness and two sci-fi novels: HOME 1: Departure and HOME 2: Journey. Alban has published stories, essays, and poems in Iron, Grain, and subTerrain, and taught English for many years at Simon Fraser University and Langara College. Goulden divides his time between Empress, Alberta and his home in New Westminster, BC.