Articles of Faith: The Battle of St. Alban's

Mark Leiren-Young is a popular Canadian performer, playwright and journalist. His plays have been produced throughout Canada and his award-winning drama, the romantic fantasy Blueprints from Space received a staged reading at New York's Open Eye Theatre. Mark's first radio drama, Dim Sum Diaries, received international attention when it debuted on CBC's Morningside in 1991. Mark's humorous commentaries have appeared in such publications as The Hollywood Reporter, The Toronto Star, The Vancouver Sun, and The Georgia Straight. His writing has also appeared in The Utne Reader, TV Guide, This Magazine, The Globe and Mail, and the South China Morning Post. Leirin-Young has two plays published by Anvil Press: Shylock and Articles of Faith. 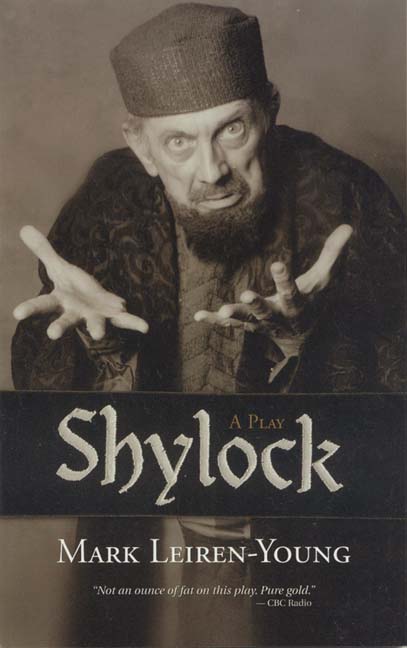