Heavily inspired by cante jondo (Spanish âdeep songâ) and Portuguese fado, these poems explore the kind of yearning that is contained in the Portuguese word saudad: a longing for something in the past that can never be found because time has shifted everything away from what it was.


PRAISE FOR A DARK BOAT


â… If youâve never heard fado music, you should. It is an intense, raw, emotional music â¦ Or you could just read this book, which is imbued with his reminiscences of his trip and the music of fado. … lines that punch you in the gut, leaving you breathless. …â
— Prairie Fire


“I donât know how Patrick Friesen has found his way into these poems: they seem to spring from the beginning of time. Nothing is held back. The poems â beautiful to read â are as devastatingly real in their drama on an immense stage of sun and shadow, as living bone. The literary haunting is Lorca and the memories are of the stranger, the stray dog, the witness to the wedding on the banks of the river of death. I read these poems with the utter conviction that Friesen had crossed barriers of time, place, and culture to draw forth poems out of the heart of mystery.”
— Marilyn Bowering


“Friesen writes about a world that is âquietâ but teeming with emotion; this world is alive and âwrithingâ with lust, obsession, inspiration, suffering, and yearning. … There is a musicality to Friesenâs writing, a lyricism indicative of what the Spanish term âDeep Songâ, a more somber stream of flamenco music. There are constant references to fado music, pianos, horns and Tom Waits, as Friesen probes the universality of music. … The poems are not frivolous but neither are they suppressive or overwrought by the darkness. Instead, the themes are the undiluted musings of an adult, contemplative, full of yearning and with an awareness of death. Friesen is preoccupied with dancing, the motion of feet and legs. In his poems everything from walking and drunken stumbles, as well as the movement of dance, is associated with lust, struggle and resistance. This becomes the perfect backdrop for historically rich poems about Lorca.”
— Vancouver Weekly (online)


“When I enter Friesenâs poems I am sent to my deepest roots of Sephardic, Arab, and Celtic blood. I ‘hear the heat somewhere over the wall’ and wonder, as he does, ‘what is behind her/ in the dark room/ what she will enter when she turns/ for a moment.’ Itâs a window I may have seen in Lisbon. When Friesen mentions death in this book, it is the same death of my culture, so much intermingled with life that you cannot separate them from each other. ‘Earthâs cornada’ wounds me in this exile where I live ‘made of rivers of thirst and birth.’ Friesen knows well what there is behind silence.”
— Lala Isla 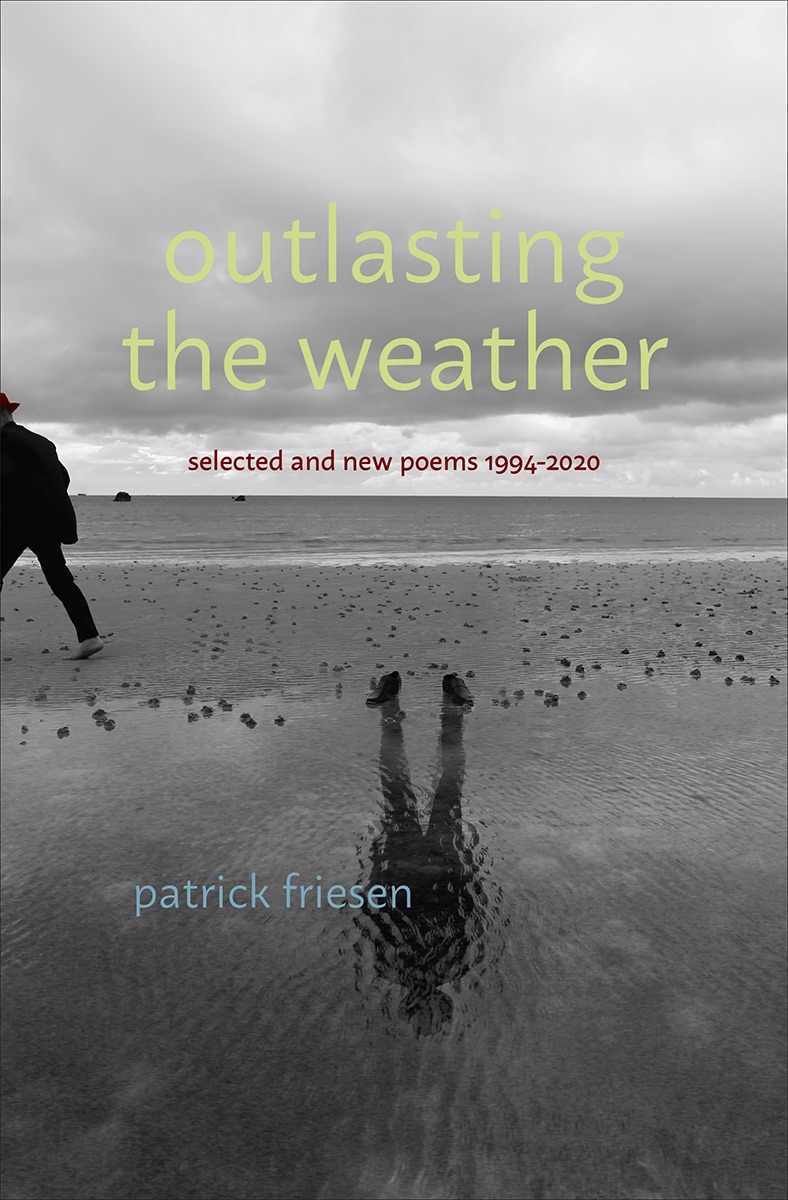