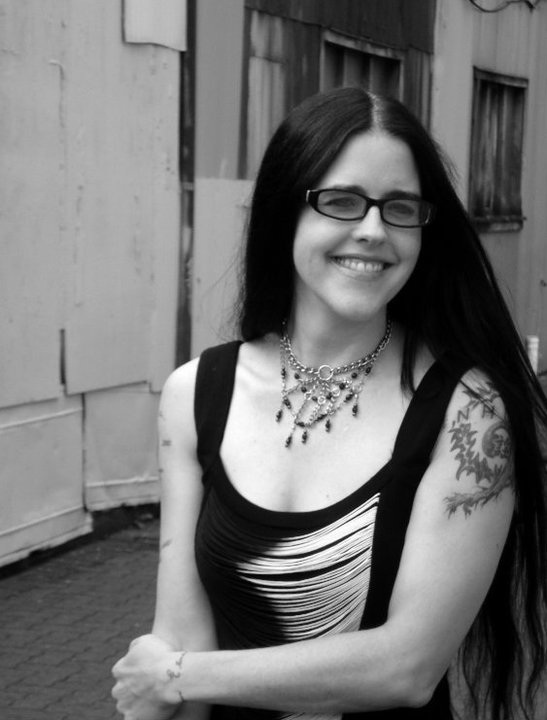 Catherine Owen is a Vancouver poet and writer, the author of nine collections of poetry. A book of essays and memoirs, Catalysts: Confrontations with the Muse, was published earlier this year. Catherineâs work has appeared in periodicals throughout Canada, Austria, NewZealand, and Australia. Her books and poems have been nominated for numerous awards, including the Gerald Lampert Award, the BC Book Prize, the ReLit Award, the George Ryga Award for Social Awareness in Literature, Short Grain, and The Earle Birney Prize. Her last book of poetry, Frenzy (Anvil), won the Alberta Literary Award in 2009. She has a Masters degree in English and played bass in the metal bands Inhuman and Helgrind. Her current metal project is Medea.