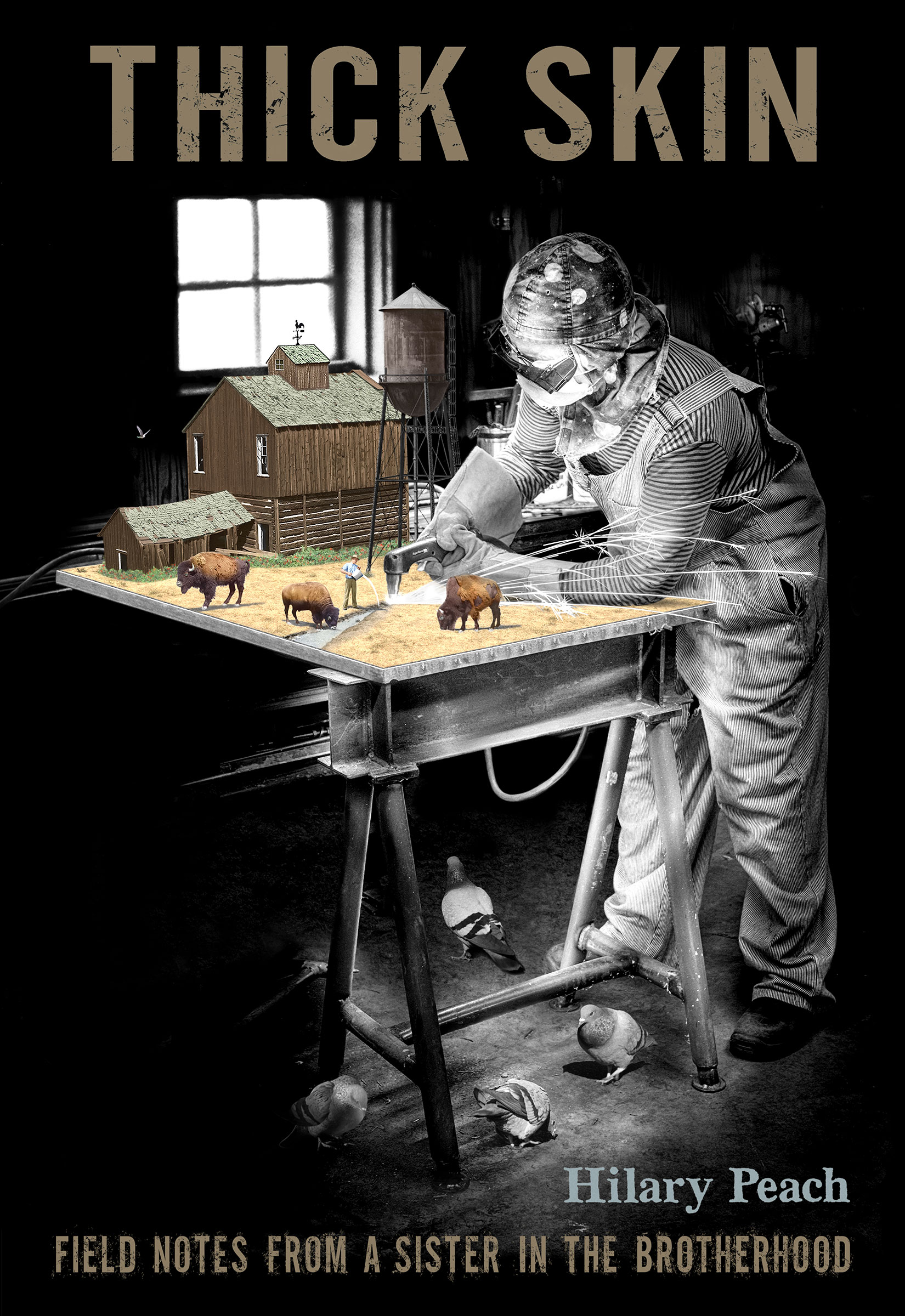 Thick Skin: Field Notes from a Sister in the Brotherhood

Thick Skin: Field Notes from a Sister In The Brotherhood, is a deep dive into the secret language and hidden culture of one of the most esoteric heavy construction trades: Boilermaking.

For more than two decades, Hilary Peach worked as a transient welder â and one of the only women â in the Boilermakers Union. Distilled from a vast cache of journals, notes, and keen observations, Thick Skin follows Peach from the West Coast shipyards and pulp mills of British Columbia, through the Alberta tar sands and the Ontario rust belt, to the colossal power generating stations of the Eastern Seaboard of the United States. At times edging up to the surreal, Thick Skin is a collection of strange stories carefully told, in tenderness and ferocity, for anyone who has spent time in a trade, or is curious about the unseen world of industrial construction.

âThis is a wonderful book â not just funny but a rare, insiderâs look at the life of a travelling welder â the good, the bad, the ugly, and always, the fascinating. A collection of hilarious stories by a master (mistress?) of repartee, it is also an homage to the trade she loved.â
â Kate Braid, author of Hammer & Nail: Notes of a Journeywoman

Hilary Peach has released three audio-poetry projects, Poems Only Dogs Can Hear, Suitcase Local, and Dictionary of Snakes, and a collection of poems, BOLT (Anvil Press 2019). For twenty years she worked as a welder for the Boilermakers Union, dabbled in blacksmithing, and produced unusual art projects on Gabriola Island. She is now a boiler inspector for the provincial safety authority and is writing a novel.Â 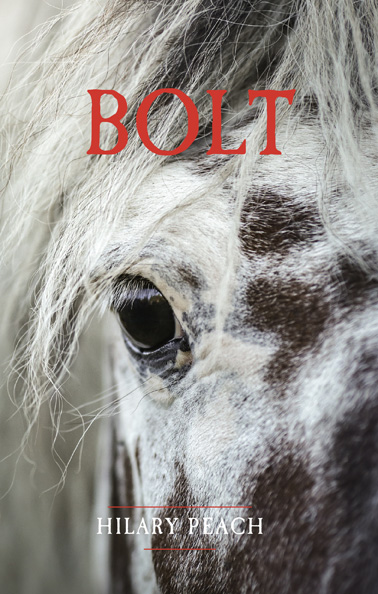