Ryan Knighton's most recent book is Cockeyed: A Memoir (Penguin Books, 2006). He is also the co-author of Cars with George Bowering (Coach House, 2002). His journalism and satirical essays have appeared in such magazines as Utne and Saturday Night, and in such newspapers as The Globe and Mail, The Vancouver Sun, and The Montreal Gazette. He is presently undertaking a documentary film with director Scott Smith (Falling Angels) called As Slow As Possible. It involves a pipe organ and over six hundred years of hope. 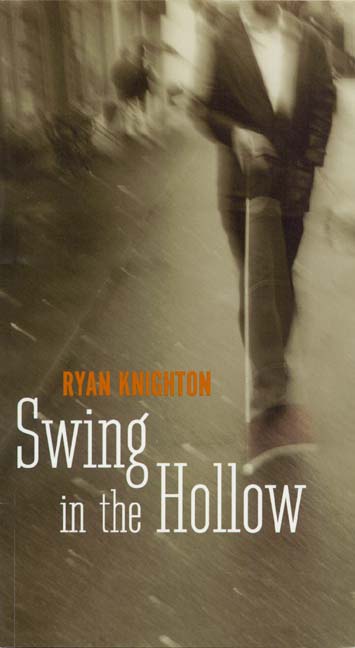