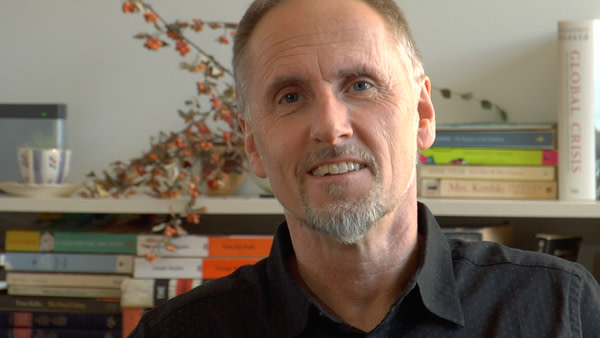 John Belshaw is a writer, professor, consultant, and an award-winning historian. He is the author of several books, including Becoming British Columbia: A Population History, and articles in subTerrain and The Walrus. He is also the co-author of Vancouver Noir: 1930-1960 (Anvil Press), and Private Grief, Public Mourning: The Rise of the Roadside Shrine in BC (Anvil Press). His current projects include writing an OpenText on Canadian history and editing the anthology Vancouver Confidential, a collaborative project involving more than a dozen writers, filmmakers, and artists. He is a second-generation Vancouverite.