Chris Millis is a prize-winning, bestselling author, producer, screenwriter, and cartoonist. He wrote the screenplay for Small Apartments, which made its World Premiere at the 2012 South By Southwest Film Festival in Austin, Texas. He divides his time between Los Angeles and Upstate New York where he lives with his wife and identical twin sons. His new novel, God & California is due out in the fall of 2013. 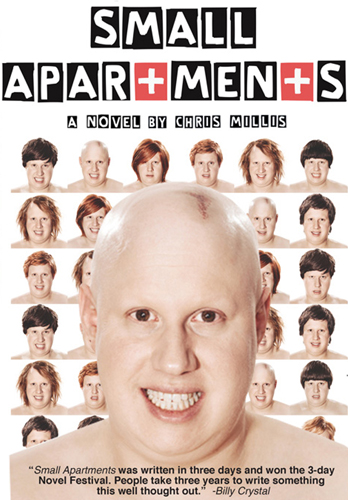 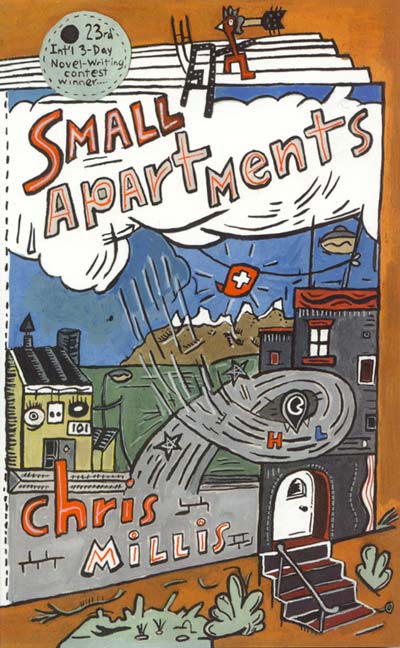