Carol E. Mayer is Senior Curator at the Museum of Anthropology, University of British Columbia, where she is responsible for the world-wide collection of ceramics. She was awarded the National Award for Outstanding Achievement by the Canadian Museums Association for her research and curating of the permanent exhibition of European ceramics at the UBC Museum of Anthropology. She has contributed to books such as The Potter's Art, Made of Clay, and Hot Clay. Mayer was a co-founder of the Northwest Ceramics Foundation (NWCF), served as its first president and continues to serve as a board member. In 2005, her support for the makers of ceramics, particularly in British Columbia, was recognised by a Lifetime Membership Award from the Potters Guild of British Columbia. 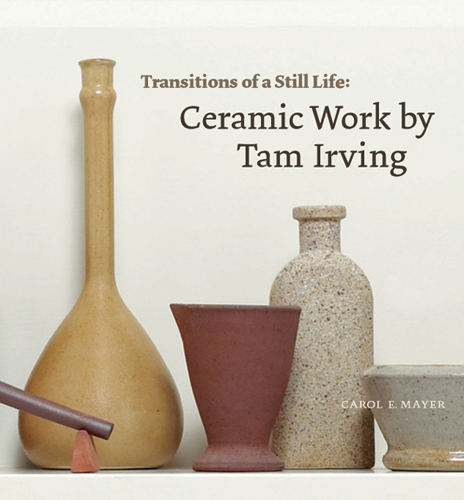