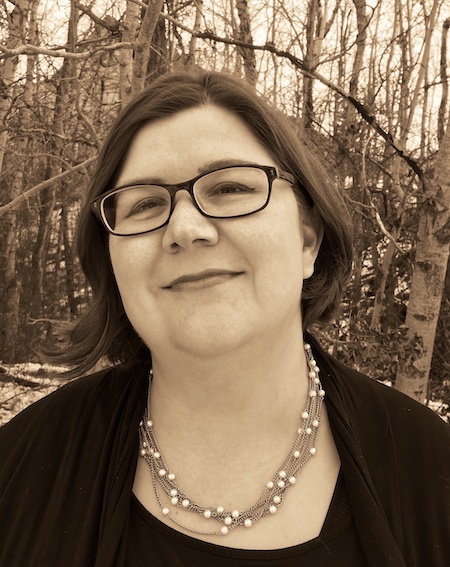 Annette Lapointe was born in Saskatoon, Saskatchewan on the coldest day of 1978, which might explain her ongoing affinity for the prairies. She lived in rural Saskatchewan, Quebec City, St Johnâs, Winnipeg, Seoul and Jinju in South Korea, before migrating to Grande Prairie, AB, where itâs cold most of the time but the wildlife comes right up to the door and asks to come in.

Her first novel, Stolen (2006), was nominated for a Giller Prize and was the Winner of two Saskatchewan Book Awards (First Book Award and Saskatoon Book Award). A Finalist for the Books in Canada First Novel Award, as well as being cited as a Globe & Mail Top 5 First Fiction choice, Stolen also garnered Lapointe a Canadian Authors Association-BookTV Emerging Writer award. Her second novel, Whitetail Shooting Gallery (2012), was a finalist for the McNally Robinson Book of the Year.

Lapointe completed her PhD in Contemporary Literature in 2010. She currently teaches at Grande Prairie Regional College.