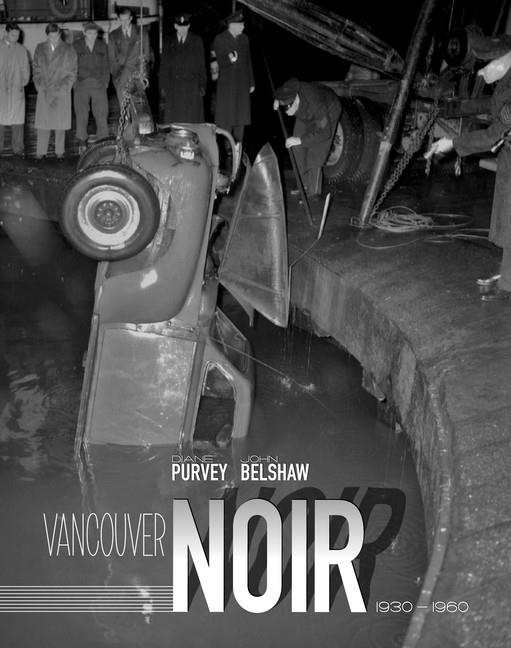 It was an era of gambling, smuggling rings, grifters, police corruption, bootleggers, brothels, murders, and more. It was also a time of intensified concern with order, conformity, structure, and restrictions. Vancouver Noir provides a fascinating insight into life in the Terminal City, noir-style.

These are visions of the city, both of what it was and what some of its citizens hoped it would either become or conversely cease to be. The photographsâmost of which look like stills from period movies featuring detectives with chiselled features, tough women, and bullet-ridden carsâspeak to the styles of the Noir era and tell us something special about the ways in which a city is made and unmade.

The authors argue that Noir-era values and perspectives are to be found in the photographic record of the city in this era, specifically in police and newspaper pictures. These photographs document changing values by emphasizing behaviours and sites that were increasingly viewed as deviant by the communityâs elite. They chart an age of rising moral panics. Public violence, smuggling rings, police corruption, crime waves, the sex trade, and the glamourization of sex in burlesques along and nearby Granville Streetâs neon alley belonged to an array of public concerns against which media and political campaigns were repeatedly launched.

âVancouver Noir: City comes of age in fascinating text … City outgrew its steam-age industrial economy, but the changes didnât come easily or overnight … This is a book about working-class Vancouver in the three decades between, say, the opening of the Marine Building in 1930 and the death, in 1959, of Errol Flynn, in the arms of his teenage girlfriend after an enthusiastic evening at the Penthouse Cabaret on Seymour Street.

Itâs illustrated with about 150 maps and black-and-white photos, including shots of murder victims and other crime scenes: the sort of images that always contain a great deal of visual information.â
â THE VANCOUVER SUN

âMuch like a ride on the Giant Dipper rollercoaster at Happyland (the 1930s precursor to Playland), Vancouver Noir is chock full of informative thrills, spills, and chills.â
— BC STUDIES

âThe atmosphere of the mean streets is conveyed in the bookâs many photographs: black-and-white images of rain-slick pavement, crime scenes, nightclubs, mobsters and hookersâ¦ Vancouver Noir retrieves this disreputable side of the cityâs history and presents it in all its black-and-white glory.â
— GEIST MAGAZINE

âa fascinating glimpse of another side of the city.â â BC HISTORY

CBC Radio, On the Coast interview. 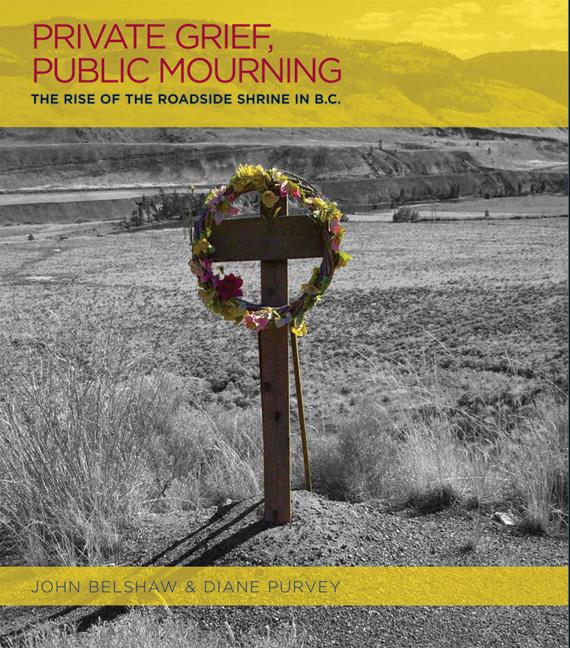