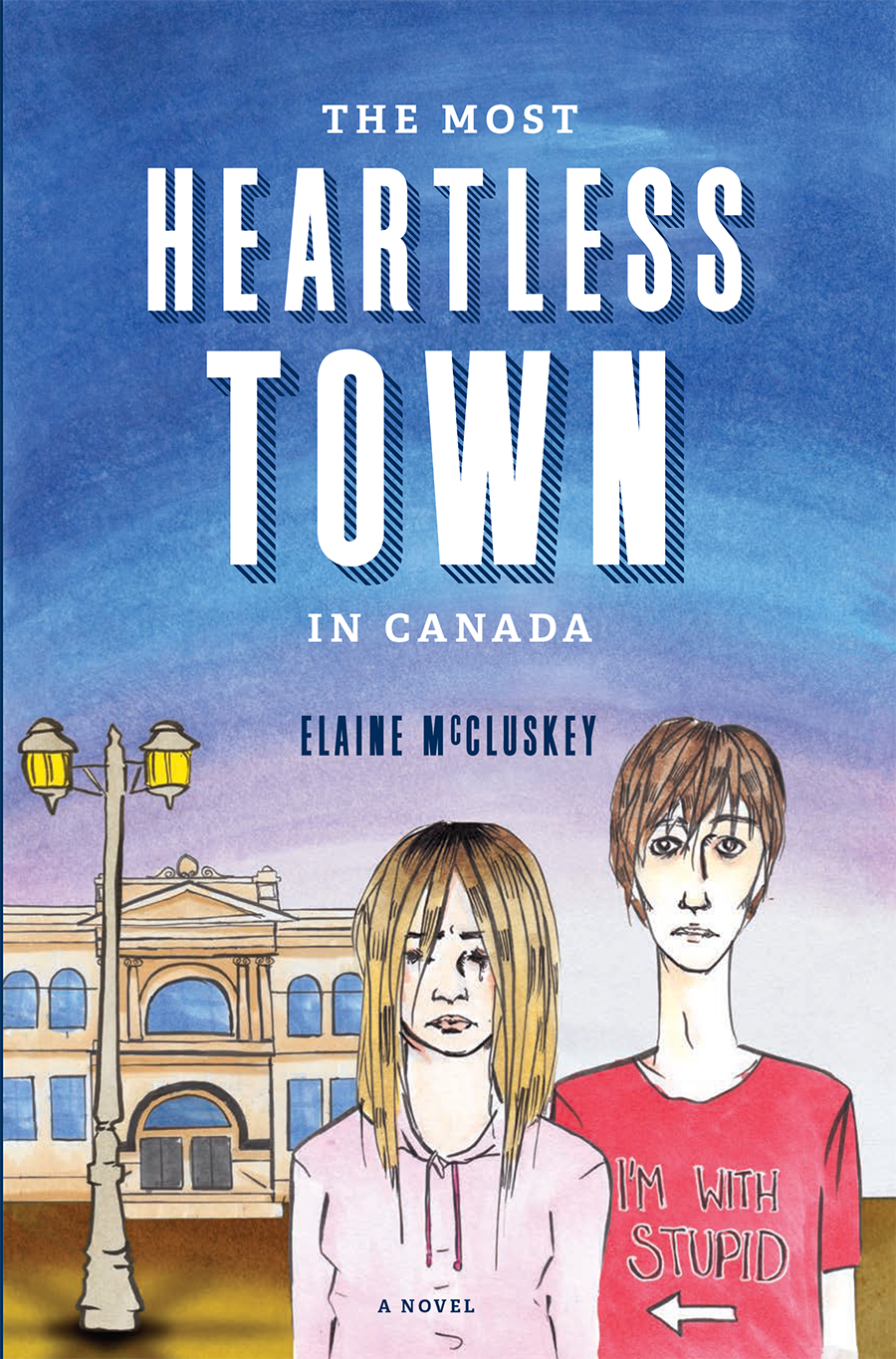 The Most Heartless Town in Canada

Myrtle is not one of those communities with a town historian or a roster of famous residents. Myrtle does, however, have a poultry plant, and looming above the plant are the eagles, massive birds that roost in trees and feast on entrails left by workers, creatures synonymous with power, freedom and might.

The story starts with a newspaper photo taken in an obscure Nova Scotia town after the murder of eight bald eagles. The bizarre photo wins a contest and, over time, the unidentified girl in the foreground becomes, like Diane Arbusâs Boy with a Toy Hand Grenade in Central Park, infamous. Rita Van Loon decides, after seven painful years, to explain herself and the events surrounding the murders.


A boy named Hubert Hansen is also in the photo. Hubert and his mother moved from Newfoundland following the death of his father. Hubert and his dog take nocturnal walks to escape the sadness. And they see things.
The Most Heartless Town in Canada looks at media agendas, amateur sport, family dynamics, and the divide between rural and urban Canada.


“There is an exuberance to her work, an energy, that is so compelling to encounter, and thereâs nothing else like it, really. Sheâs one of the best short story writers at work in Canadaâwhich is saying something indeed.”
— Kerry Clare, picklemethis


âMcCluskey has found pure gold among the blue-collar streets of Old Halifax. Her gift as a writer is the ability to take the familiar, the tragic and the sometimes mundane and, through keen, insightful and often comedic observation and interpretation, raise it to the level of poetic art.â
— Stephen Thorne, The Canadian Press


“In this dark and varied collection of short stories, Nova Scotia author Elaine McCluskey offers readers a glimpse into the imaginations and lives of people on the edges of society. Set in seedy shops and run-of-the-mill neighbourhoods, McCluskey’s tales echo with anxiety and dread in a way that’s reminiscent of American Joan Didion’s books.”
— Winnipeg Free Press

Elaine McCluskey writes about the people you might find in the corners of life. She has published three short story collections and one previous novel, Going Fast. One of her stories was a Journey Prize finalist; another placed in the Fish international contest in Ireland. She has appeared in journals such as Room, The Dalhousie Review, subTerrain, The Antigonish Review, Fiddlehead, Other Voices, as well as anthologies. She lives in Dartmouth, Nova Scotia, with her husband, a news photographer. When not writing fiction, McCluskey, a former Canadian Press bureau chief, teaches journalism part-time and follows sprint kayak competition. She has two children. 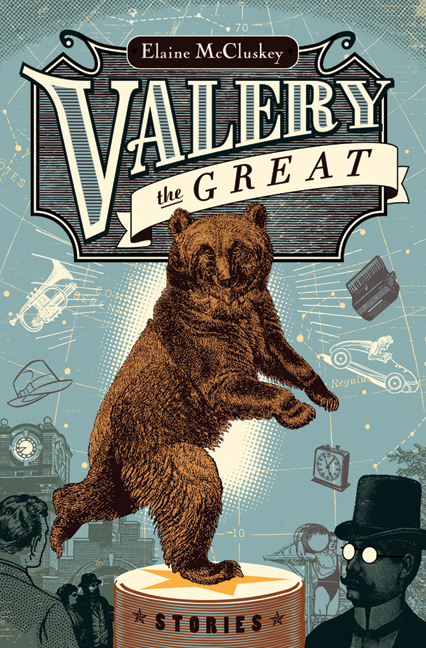