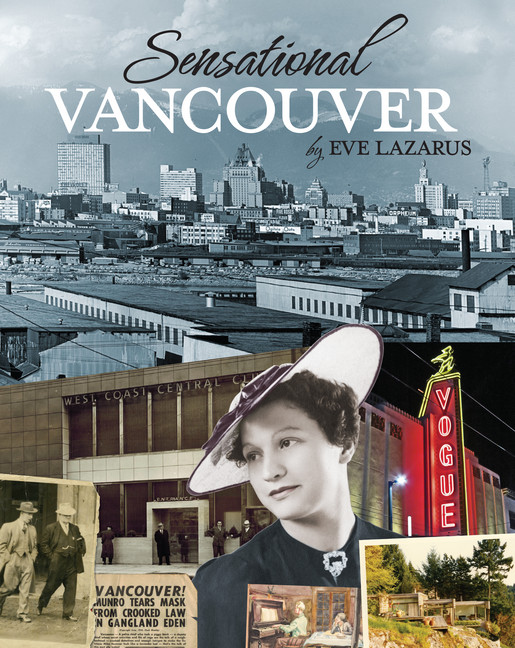 History books typically show Vancouver as a pioneer city built on forestry, fisheries, and tourism, but behind the snow-capped mountains and rain forests, the Vancouver of the first half of the 20th century was a hotbed of civic corruption. The top job at the Vancouver Police Department was a revolving door with the average tenure for a police chief of just four years.

In those early years Detective Joe Ricciâs beat was the opium dens and gambling joints of Chinatown, while Lurancy Harrisâthe first female cop in Canadaâpatrolled the high-end brothels of Alexander Street. Later, proceeds from rum running produced some of the cityâs most iconic buildings, cops became robbers, and the city reeled from a series of unsolved murders.

Sensational Vancouver is a fully illustrated popular history book about Vancouverâs famous and infamous, the ordinary and the extraordinary, filtered through the houses in which they lived.

Includes a Walking Tour map of historic Strathcona and Chinatown.

âLazarus is an enthusiastic researcher, a quirky writer of prose, and an energetic amateur historian in somewhat the same manner as the late Chuck Davis. Her book jumps around like an antipodean marsupial but itâs great funâparticularly when it deals with dope peddlers, hardworking bootleggers, disgraced mayors, and corrupt chief constables.â â THE GEORGIA STRAIGHT

Eve Lazarus is a business reporter and freelance writer with a passion for history and old houses. She is the author of At Home with History: The Untold Secrets of Greater Vancouverâs Heritage Homes (Anvil), The Life & Art of Frank Molnar, Jack Hardman and LeRoy Jensen, co-written with Claudia Cornwall, and Wendy Newbold Patterson (Mother Tongue) and Frommerâs Vancouver with Kids and blogs obsessively about houses and their genealogies at www.blog.evelazarus.com 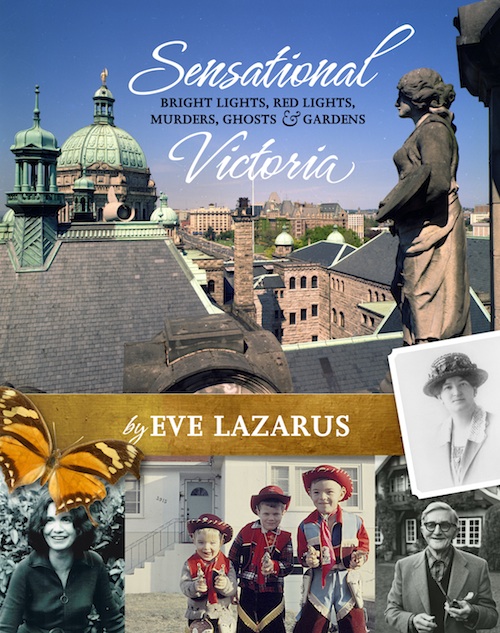 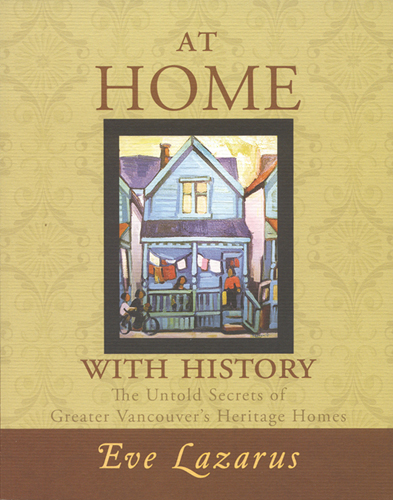