A finalist for the Alfred G. Bailey Prize and winner of the Lush Triumphant Award for Poetry, Ignite is a collection of elegiac and experimental poetry powder-kegged with questions about one manâs lifelong struggle with schizophrenia. Born into a strict Mennonite family, Abe Spenstâs mental illness spanned three decades in and out of mental institutions where he underwent electric shock treatment and coma-induced insulin therapy. Merging memory and medical records, Kevin Spenst recreates his fatherâs life through a cuckooâs nest of styles that both stand as witness and waltz to the interplay between memory, emotion and all our forms of becoming.


ADVANCE PRAISE FOR IGNITE:
. . . with a fearless layering of voice, Ignite is upfront and unswerving. A novel-esque torrent tracing a troubling history of illnessâpart confrontation and part chronicleâthis collection is daring with its dark narrative. Here is a willingness for, and enviable strength in, extending poetic range. Ignite heals and ascends. There are books that need to be written and this is one of them. This is a collection which gives more and more with every read.
â Sandra Ridley (judge for the Alfred G. Bailey prize) 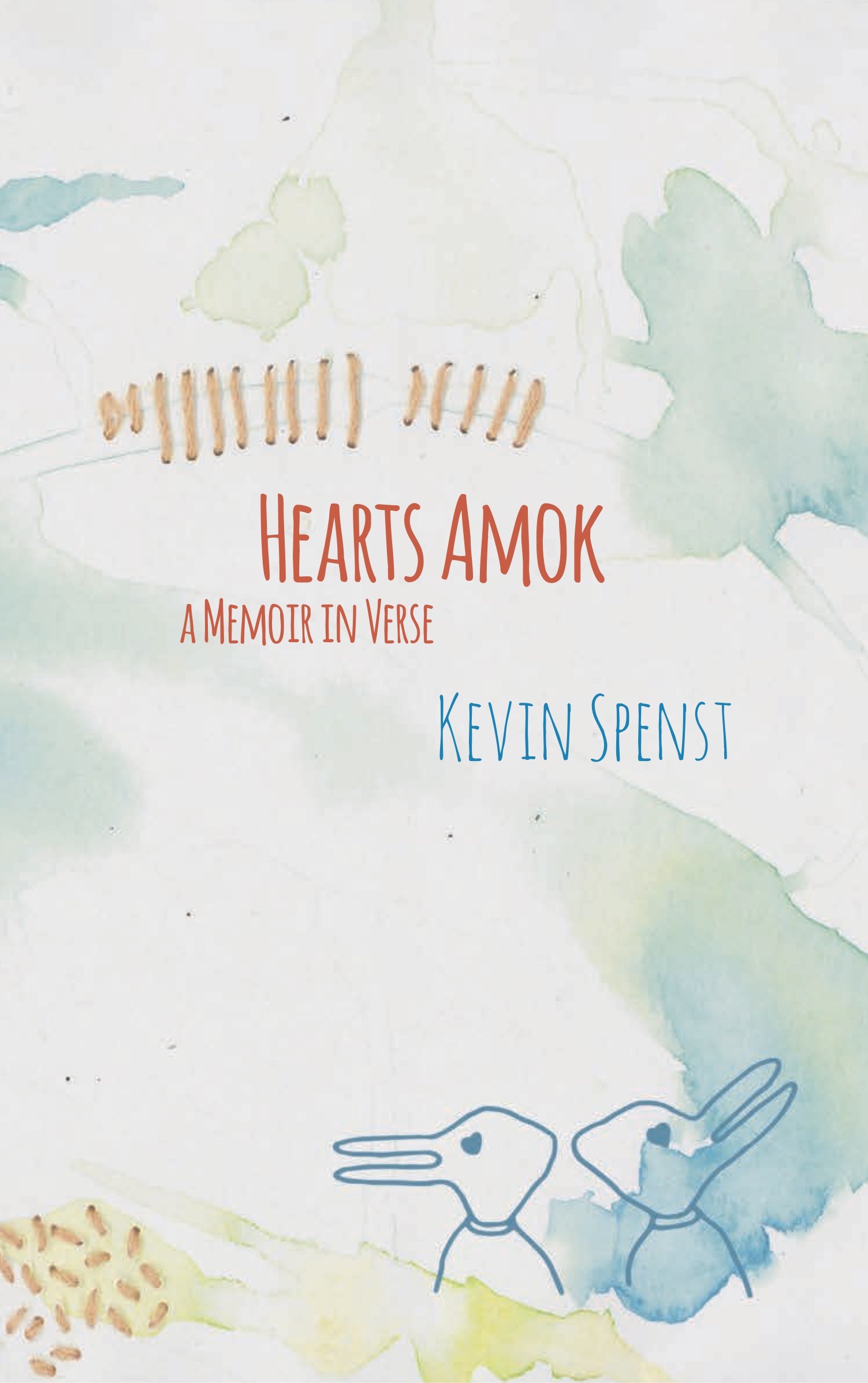