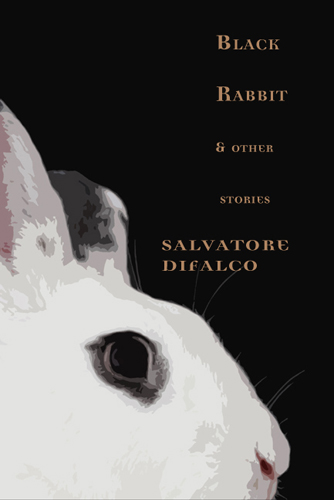 Black Rabbit & Other Stories is a debut collection of great intensity and versatility. The stories range from the fantastic to the gritty, from urban dystopias to worlds of dreamlike possibility. Even in their frequent explorations of brutality, the author remains honest and true to the motivations of his characters and the machinations of the worlds in which they find themselves. These are sure-footed narratives that move with a pre-destined deliberation into a universe that is often fraught with desperation and apparent hopelessness; but, ultimately, we find ourselves on a path to redemption, an acceptance of what is, in the final analysis, an incomprehensible matrix. Existential and reflective, brutal and honest, these are stories that will leave you questioning the essence of existence, your own humanity, and the humanity of those around you. This is deft storytelling from a talented new voice.

Salvatore Difalco currently resides in Toronto. He is the author of Black Rabbit & Other Stories (Anvil). His short stories, essays, book reviews, and poker columns have appeared in publications across Canada and the USA. 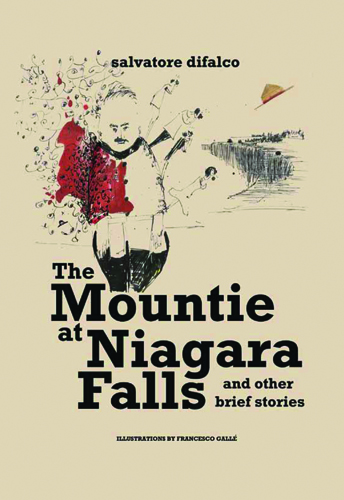