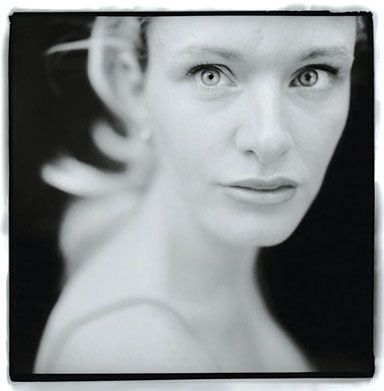 Nelly Arcan was born in the Eastern Townships of Quebec. Her first novel Putain (2001; Whore, 2004, Grove Press), drawing on her experience working in the sex trade in Montreal, caused a sensation and enjoyed immediate critical and media success. It was a finalist for both the Prix MÃ©dicis and the Prix Femina, two of Franceâs most prestigious literary awards. Two more novels followed, establishing her as a literary star in Quebec and France: Folle (2004), also nominated for the Prix Femina; and Ã ciel ouvert (2007). She is also the author of an illustrated book on the beauty myth for young girls: Lâenfant dans le miroir (2007).

Paradis, clef en main (Exit) was her fourth novel and was completed just days before she committed suicide in 2009 at the age of thirty-six.