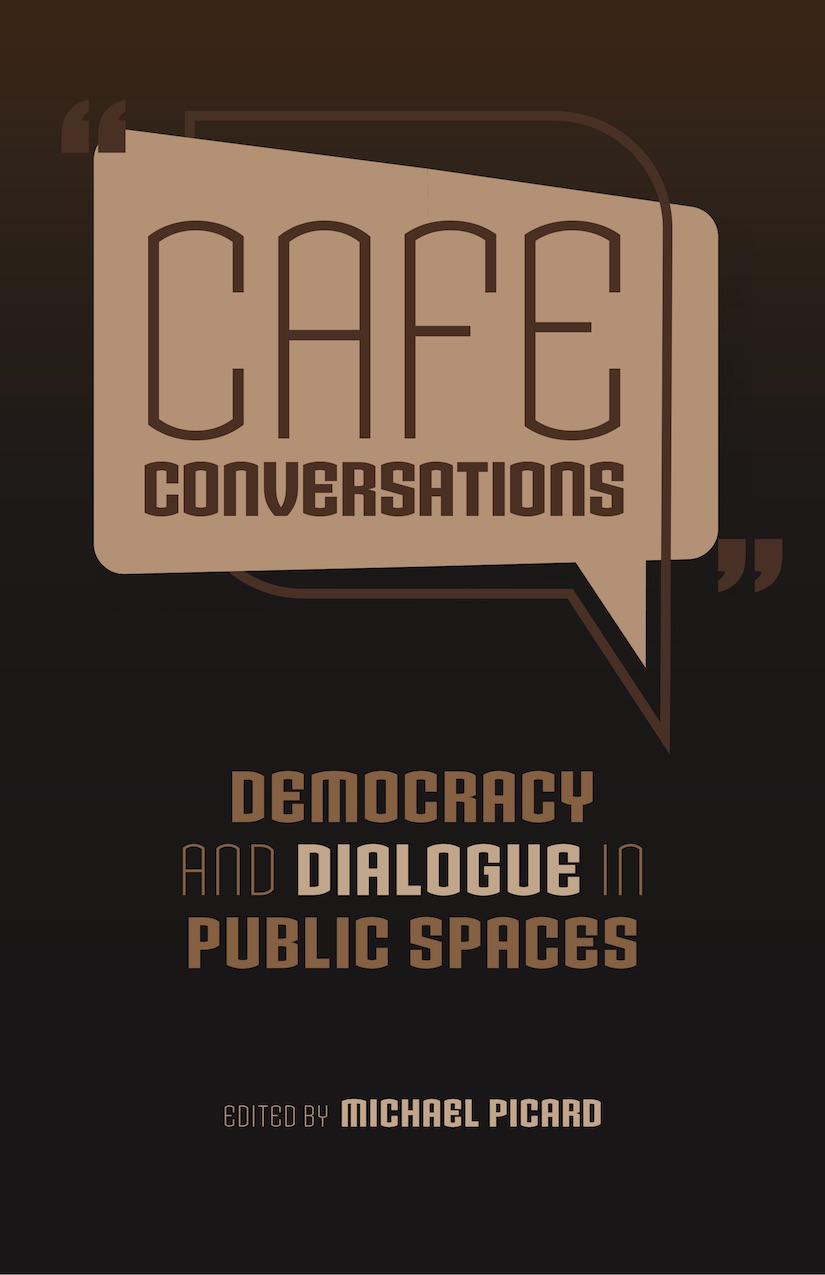 Cafe Conversations is the first to look closely at the phenomena of philosophy in a cafe. Since the tradition of philosophical dialogue in coffee-houses was revived in Paris in the 1990s, public venues for participatory philosophy have sprung up in numerous countries, taking many forms, all seeking to stimulate intellectual interest as well as meaningful democratic community engagement. Some of the earliest discussion series continue to this day. The simple activity of reasoning together in a cafe is of interest to democratic theory, epistemology, social philosophy, philosophy of education. Although much has been written on the theory and practice of philosophy for children, little or no concerted exploration has taken place of participatory philosophy in the public sphere. This volume brings the international voices of numerous facilitators of engaged philosophical inquiry, including some of the most prominent, together with observers in allied fields, to explore practical, organizational issues, but also to bring critical and theoretical perspectives to bear on the CafÃ© Philosophy.

MIT-trained philosopher, Michael Picard is founder of Cafe Philosophy, a twelve-year series of public participatory philosophy events, and a facilitator with Simon Fraser University’s Philosophersâ Cafe program. Author of This is Not a Book (now in print as Philosophy: Adventures in the Thought and Reasoning), Picard has taught graduate and undergraduate courses in psychology, management, leadership, economics and sustainability, as well as philosophy, which he currently teaches at Douglas College in Vancouver, Canada. Creator of Philosophy Sports, Picard is also inventor of the board game, Tug of Logic.